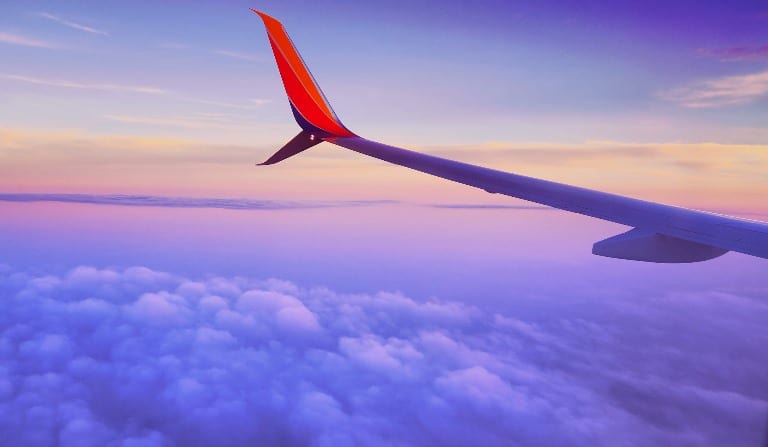 Travel between this country, Suriname and Guyana should now be easier, thanks to the new Fly AllWays service out of the Johan Adolf Pengel International Airport in Paramaribo, Suriname.

The Fly AllWays inaugural flight touched down at the Grantley Adams International Airport last week and is expected to provide a weekly service from Suriname to Barbados on Tuesdays, Thursdays and Sundays.

The service includes same day connections and reverse rotations, as well as one scheduled stop in Georgetown, Guyana.

Tourism officials, led by Parliamentary Secretary in the Ministry of Tourism and International Transport, Senator Irene Sandiford-Garner, were on hand to welcome the Fokker F70 flight, which was flown by Captain Nelson Seferina.

During the official welcome ceremony, Senator Garner pointed out that the inaugural flight marked the first time in 10 years that Barbados had an air service out of Suriname. She added that the flight reintroduced a jet service between Barbados and Guyana for the first time since REDjet, and provided another option for those travelling to South America from within the Eastern Caribbean.

“Fly AllWays will now provide greater opportunities to Barbados and, by extension, the region, and we look forward to what we expect will be a long and mutually beneficial relationship,” the Parliamentary Secretary stated.

Chief Executive Officer of Fly AllWays, Amichand Jhauw, was among officials making the inaugural flight. He noted that the new airlift would be of great benefit to all of the countries using the service. “We don’t have ferries, trains or cruises. The only way to Barbados is via air and we are extremely glad to be able to provide direct airlift from Guyana to Barbados via Fly AllWays,” he said.