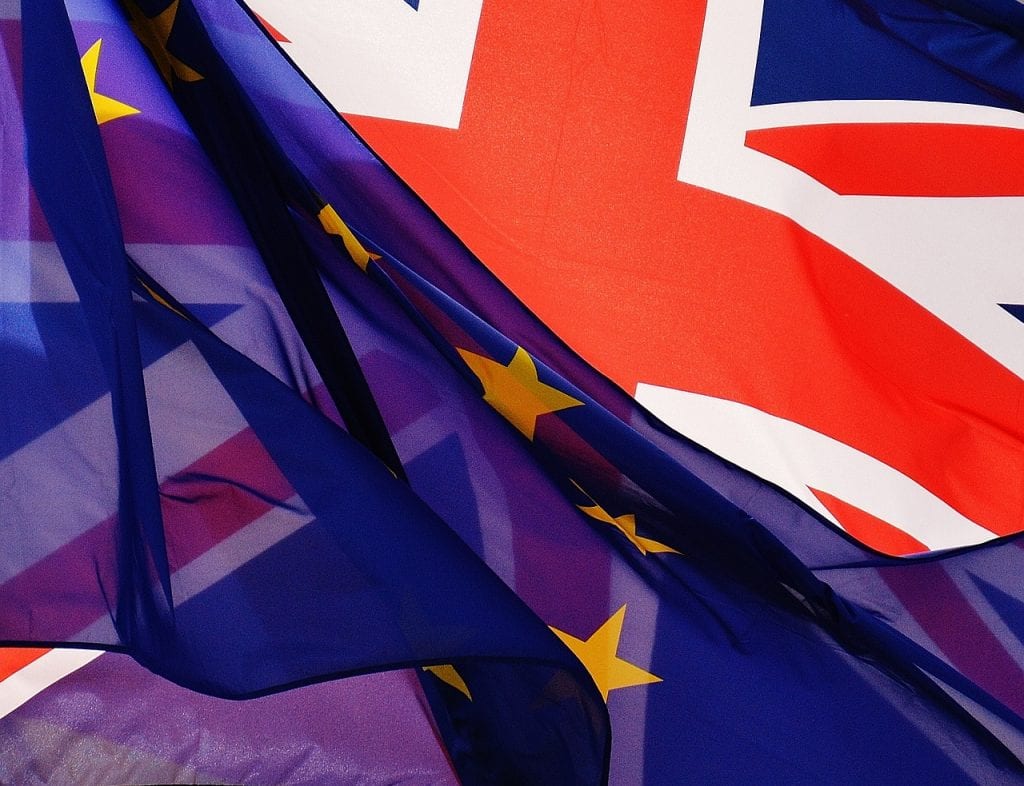 Prime Minister Freundel Stuart, like most people around the world, has expressed surprise at the decision of the British to vote in favour of leaving the European Union.

And, Mr. Stuart says the Caribbean would have to wait and see whether the decision to withdraw would have any seismic effects in this region.

“In the short term I do not think so, but clearly, given the close relationship between Barbados and the United Kingdom, our heavy dependence on British tourism, and the fact that we have an international business sector that benefits from British investment as well, we have to wait to see what will happen over the medium to long- term. I do not think that in the very short-term that we should become too anxious because the dismantling process is going to take about two years,” he said.

The United Kingdom voted in a referendum on Thursday to leave the European Union, with those in favour of remaining being defeated by 52 per cent to 48 per cent.  The Prime Minister expressed the view that there would be some currency shocks, but stressed that once those initial shocks had passed, the pound would regain its place.

He continued: “I think we have to monitor the situation and if we are required as a result of reverberations felt here in Barbados to make any adjustments and to adapt to any new realities, we should stand ready to do so. But it is not an occurrence which we can afford to ignore. Britain is still a major power in the world and the bilateral relationship is a very strong one, and we therefore have to monitor any potential changes.”

Mr. Stuart noted that the United Kingdom had been a part of the European Union for 43 years, and therefore one would have thought that the British would have found it very difficult to make a decision to severe those ties. He stated, however, that the decision had been taken and one had to adjust to that new reality.

He said that with the presence of the United Kingdom in the European Union, Caribbean officials were certain that on critical issues they would have a voice on which this region could rely.

Mr. Stuart reminded that the Caribbean also had its own experiences with referenda and integration movements. He recalled 1962, when the 10-member Federation in the Caribbean was dismantled after a referendum held in Jamaica.