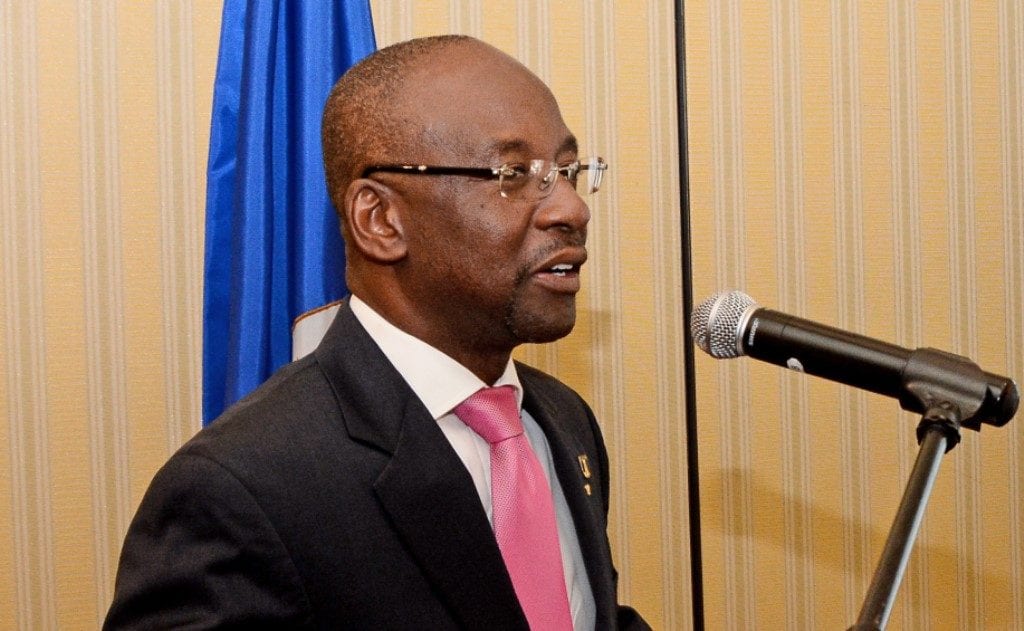 Barbados stands ready to share its technical expertise on the cultural industries with its regional counterparts.

This declaration was made today by Minister of Culture, Stephen Lashley, as he addressed the start of a UNESCO Regional Workshop on the 2005 Convention on the Protection and Promotion of the Diversity of Cultural Expressions, at the Accra Beach Hotel and Spa, Rockley, Christ Church.

It brought together cultural experts from across the region to collaborate, network and brainstorm on matters pertaining to the diversity of cultural expression within the region

Mr. Lashley noted that in Barbados, great progress has already been made with regard to developing various areas of the cultural sector.

“The diligent efforts of the Cultural Industries Development Authority have resulted in cultural practitioners benefiting from training in sourcing finances, mentoring, pitching for investment and business development, as well as cultivating productive relationships for employment and commercial opportunities,” he stated.

However, while the Minister pledged that Barbados would freely share all information gathered on the development of its cultural industries, he insisted that there was a need for participants to have a larger scope of vision.

“While we focus on using the information gleaned from this workshop to advance the promotion of the diversity of cultural expressions in our respective countries, I would like us also to keep focus on the regional agenda to facilitate the growth and sustainability of our cultural industries,” he urged.

Mr. Lashley pointed out that the Caribbean should take every opportunity to use its cultural industries as a way to develop its economic and global positioning. Referring specifically to the upcoming Caribbean Arts Festival (CARIFESTA 2017), he advised participants to see it as more than a show of the region’s artistic capabilities.

“We have to see CARIFESTA as an opportunity for the export of Caribbean cultural content and to take advantage of the major opportunities within the international market for leveraging the positing of our cultural goods and services,” he stated.

The workshop, which ends on Wednesday, is being attended by officials at the UNESCO’s Headquarters in Paris, as well as from eight countries across the region, including Trinidad and Tobago, Jamaica and St. Lucia.