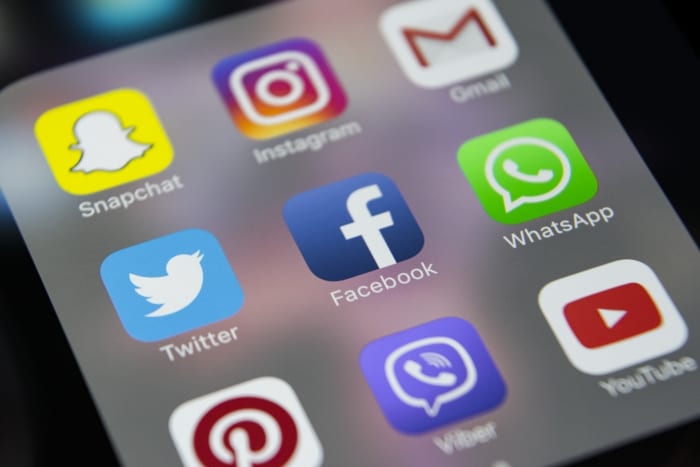 This year, the Barbados Agricultural Society (BAS) will be using all means to feature the 300-plus exhibitors expected at Agrofest in Queen’s Park from February 23 to 25.

Chief Executive Officer (CEO), James Paul, in addressing the participants being sponsored by the Rural Development Commission (RDC), recently, said one such avenue they were hoping to utilise was social media, including Facebook, Instagram, Twitter and others, to market the clients.

While noting they were seeking to help clients push their products, he, however, pointed out that they, too, would have to help themselves by bringing enough product for the three days of Agrofest.

“If you have a product that you want to push we are going to help you. We have had instances at Agrofest where you come the Friday and Saturday and there is nothing to sell on the Sunday and that’s not good. That is why I am emphasising that you need to make business for yourselves. So, once you register properly, there is an additional opportunity for you and email contacts are very, very important,” Mr. Paul stated.

The BAS CEO reiterated that the Queen’s Park venue for Agrofest was a no-smoking environment with no exceptions because it was a safe zone which the organisers were creating to promote wholesome family interaction.

“Grandma, grandpa, aunty, sister, brother, uncle, and the babe in arms are going to be at Agrofest and we cannot have any instances of recklessness or anything like that where people think that they can do anything.  We will put you out immediately,” Mr. Paul declared.

He said there was going to be a full programme of events and there were still commitments from the schools to bring children to the event on Friday, despite challenges.

“I came from a meeting at St. Christopher [Primary] School and they are bringing 200 children.  What the schools have done is that they know the Transport Board does not have all the buses and they have made their own arrangements to get there for the day,” he explained.