BDF Ready To Respond To Disasters 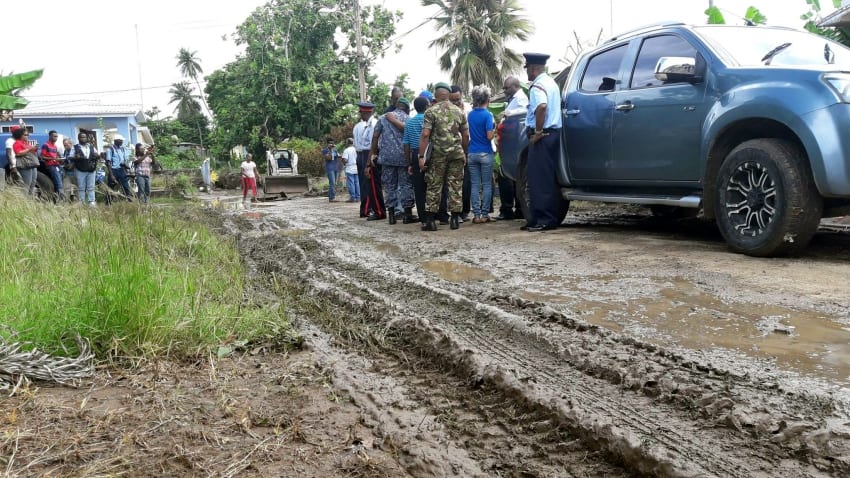 This island is well served by the Barbados Defence Force (BDF) in its national response to disasters.

Attorney General, Adriel Brathwaite, was full of praise for the island’s soldiers, who he said continued to excel in the area of disaster preparedness, response and recovery.

Speaking during the BDF’s 38th anniversary parade and sunset ceremony at St. Ann’s Fort last Saturday, two days after the passage of Tropical Storm Harvey, Mr. Brathwaite said the BDF was among several agencies that lead the national response.

“In my capacity as Minister of Home Affairs, and therefore our disaster management, I can say that this country is very well served by the BDF in our national response to disasters,” he stated.

In addition, he noted that St. Vincent, St. Lucia and the Commonwealth of Dominica have benefited from rescue and recovery operations and the provision of security in the aftermath of Tropical Storm Erica by the BDF.

He also thanked the Governments of Britain, Canada, the People’s Republic of China, the United States of America and the Regional Security System (RSS), for the training opportunities provided to the soldiers.

“This training is crucial to the viability of the Force, especially in these modern times, where Small Island Developing States in the Caribbean are under threat from unsavoury elements,” he stated.

Evidence of this, he said, was seen when the BDF deployed a platoon as part of the RSS’ security forces to St. Kitts during Operation Safe Streets.