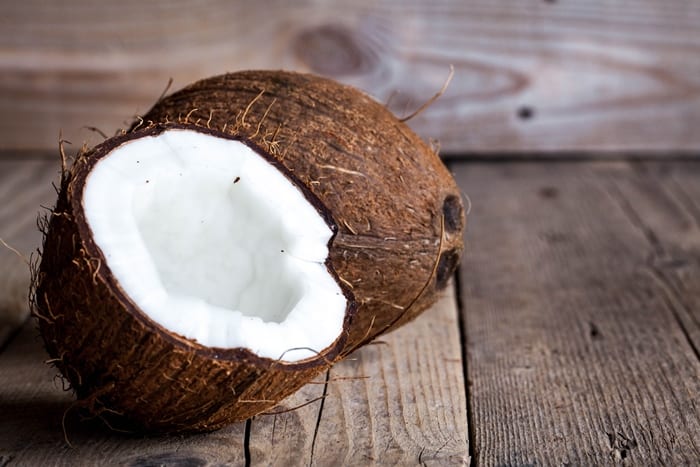 Barbados has taken an all-inclusive approach to developing its coconut industry.

Growers, vendors, processors, and agricultural officials met at the Ministry of Agriculture’s Graeme Hall, Christ Church office, this morning, for the inaugural meeting of the Barbados National Stakeholders Platform (NSP) on coconuts.

The discussion, which touched on several pertinent areas, was held by the Ministry, in collaboration with the Caribbean Agricultural Research Development Institute (CARDI) and the Barbados Society of Technologists in Agriculture (BSTA).

Barbados is among 11 Caribbean countries engaged in the Coconut Industry Development for the Caribbean Project, funded by the European Union at a cost of 4 million Euro, and executed by CARDI.  It was required that they set up NSPs.

According to CARDI’s Regional Coconut Industry Coordinator, Maurice Wilson, information from the NSP will help inform decisions in the developmental process. “The National Stakeholder Platform is the mechanism by which the project could be managed and coordinated nationally and move forward,” he said.

Mr. Wilson added that the NSPs “will have to be cognisant” of the elements critical to driving the coconut industry, such as product diversification and high-quality plants.

The CARDI official also suggested that the drive to create the coconut industry should be led by the private sector, and that the Ministry play the role of facilitator.  This was supported by Senior Agricultural Officer, Michael James, who outlined some of the Ministry’s undertakings in this regard.

“We have started to set up a small nursery where we can have all the [coconut] varieties that currently grow in Barbados,” he said.

He added that the Ministry had already started the importation of some seedlings and plants from some parts of Brazil.

In terms of the risk of pests, Mr. James assured those present that a Pest Risk Analysis had been carried out to ensure that the imported materials are safe.

He added that the officers had increased their surveillance and prepared trapping for the South American and Asian palm weevils, to prevent these pests from posing a threat to coconut trees in Barbados.