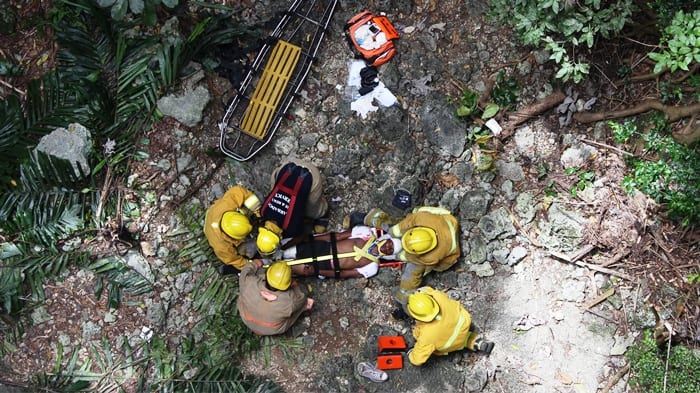 Members of the public are invited to view a rescue simulation conducted by members of the Barbados Fire Service (BFS) in The City near to Upper Broad Street, on Thursday, September 29, beginning at 9:00 a.m.

Persons will also have an opportunity to learn more about how they can protect their homes during an exhibition in Independence Square, The City, from 11:00 a.m. until 3:00 p.m.

There will be displays mounted by the BFS, the Royal Barbados Police Force, the Barbados Coast Guard, insurance companies and other stakeholders. In addition, officers of the BFS will be conducting demonstrations and training on the use of fire prevention equipment.
julia.rawlins-bentham@barbados.gov.bb