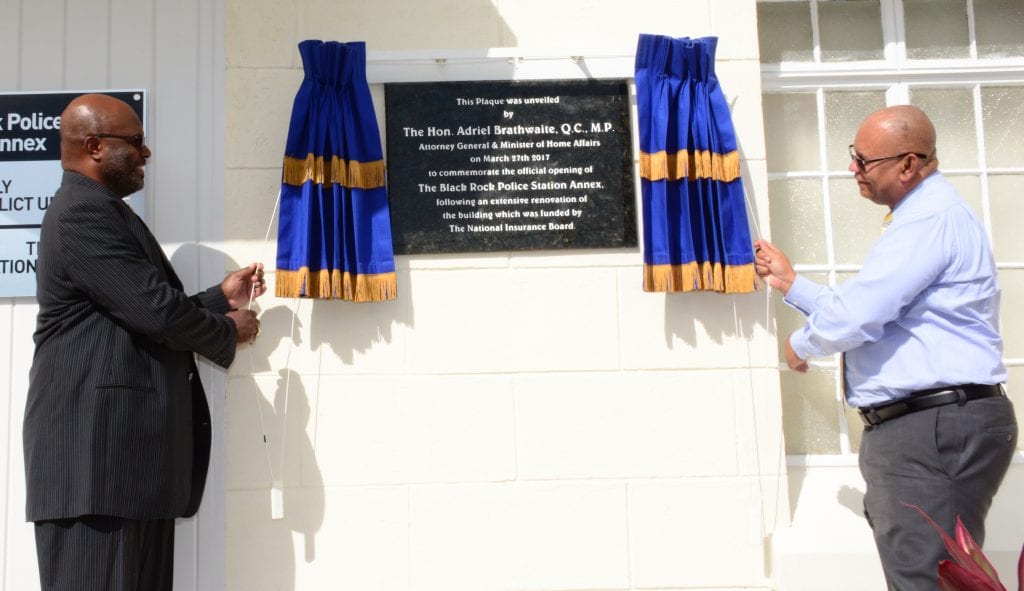 The Black Rock Police Station Annex, the first of a series of projects under the Citizens Security Facilities Project, will now be home to the Family Conflict and Truth Verification Units after it was officially opened yesterday.

And, Permanent Secretary in the Office of the Attorney General, Diane Campbell, gave the assurance that as the other projects are completed, beneficiaries would see their working conditions being significantly improved to create an environment which met occupational health and safety standards.

“It is clear that determined efforts are being made to upgrade the working conditions of officers in our departments as the Citizen Security [Facilities] Projects are completed…,” she stated.

Ms. Campbell disclosed that the Black Rock Police Station Annex was completed at a cost of $2 million, and featured child and disabled friendly interview rooms and sound attenuated interview suites to assure maximum privacy for users.

Meanwhile, Acting Commissioner of Police, Tyrone Griffith, noted that the Family Conflict and Truth Verification Units worked under trying conditions for some time, but continued to do “extremely good work”.

In the case of the Family Conflict Unit, Mr. Griffith said since its establishment in June 2013, domestic-related murders had decreased significantly.

“That is not to say that we do not have issues with the abuse of our women, but it says that law enforcement is better equipped to deal with abuse,” he stated, noting improved legislation was also playing a part in the process.

He added that the Truth Verification Unit had performed “yeomen service” for the Force since its establishment.

“We have been able to prevent undesirables from joining the Force; we have used it as a recruitment tool; and we have used it as a placement tool for key areas of policing that are very important to what we do. We [also] use it to determine if persons are suitable to be transferred to those departments, and we use it in investigations,” he explained. 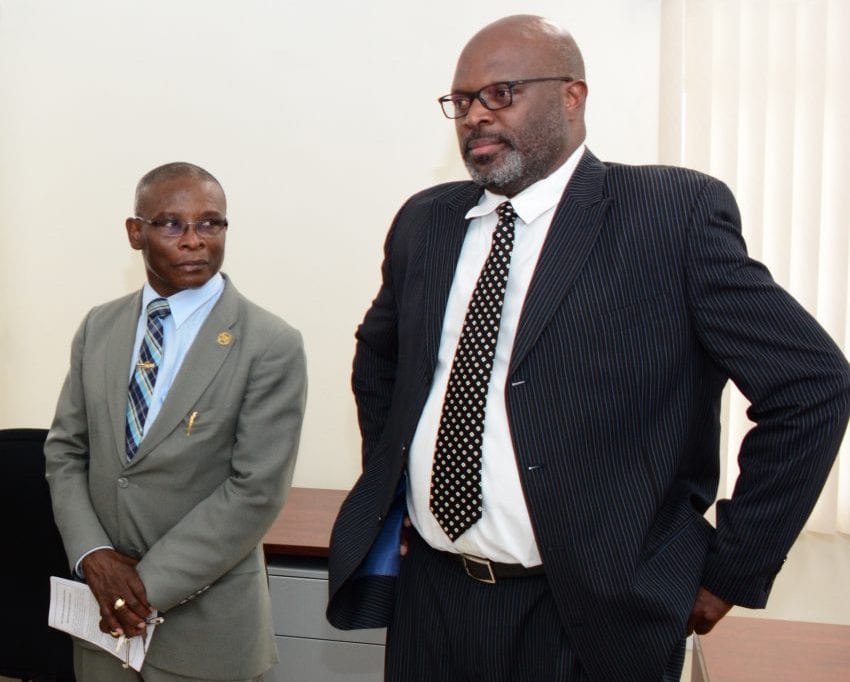 “It is fitting that we begin here at the Black Rock [Police Station], because when I walked into this building many years ago I was ashamed of the conditions that officers were asked to work under. That became the catalyst to move across the street where they have been for the last couple of years,” he said.

He urged the Commissioner of Police to ensure that the building was used for the purposes for which it was built, and that it was properly maintained.

Work on four police stations got under way on February 1 last year as part of a five-year, $76 million project designed to provide better accommodation for lawmen across the island.

The project will see the construction of a new Hastings/Worthing Police Station at Hastings, Christ Church; one at Cane Garden, St. Thomas; and the refurbishment of the old male barracks at the Central Police Station in Coleridge Street, The City.