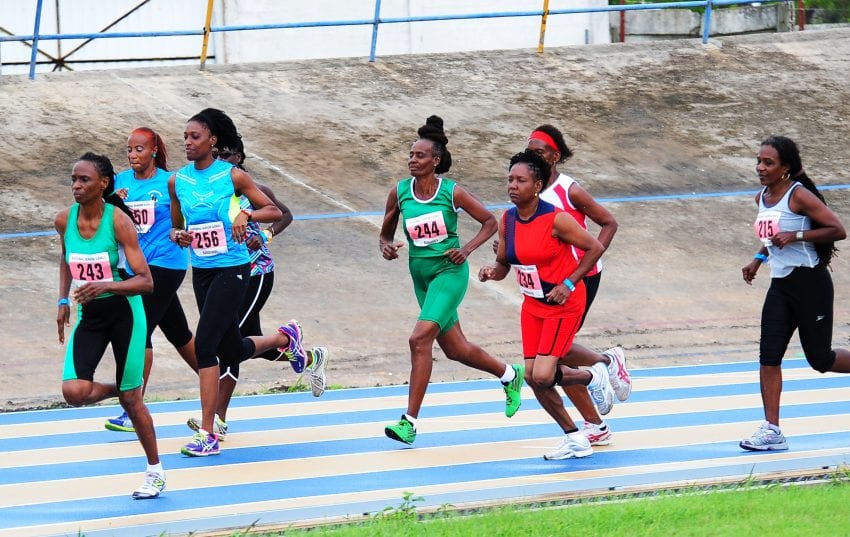 Mr. Blackett made this assertion last evening while addressing the Presentation of Awards and Trophies Ceremony for the 2017 National Senior Games.

“I know that some of our senior athletes get a little offended when we advertise or promote these games as some jocular kind of activity…I know they take themselves very seriously, and conversely, this Ministry has adopted that same position and we accept you as serious athletes,” Mr. Blackett assured those gathered.

The Minister applauded the athletes for their participation in the events held this year, these being the 5K Road Race, Archery, Basketball, Cycling, Dominoes, Netball, Tennis and, for the first time at the annual games, Road Tennis.

Noting that the ceremony signalled the end of the local leg of the National Senior Games for 2017, he said that the next step was Barbados’ participation in the upcoming World Huntsman Senior Games in Utah, USA.

Mr. Blackett said the games continued to be one of the Ministry’s “flagship initiatives”, as it proved to be a community building and social inclusion exercise for “the marginalised and vulnerable members” of society.

“We continue to strive annually to ensure that the fun aspect of the games is retained and that the scope of the National Senior Games is broad enough to attract and include focused competitors alongside those who are either aspiring senior athletic-record-breakers or are involved simply for the fun and fitness aspect of it,” he stated.

The Social Care Minister extended his congratulations to all persons who received awards or trophies, and assured the athletes that the outcomes of the National Senior Games would be closely examined and the necessary changes made to provide an even better experience at next year’s games.