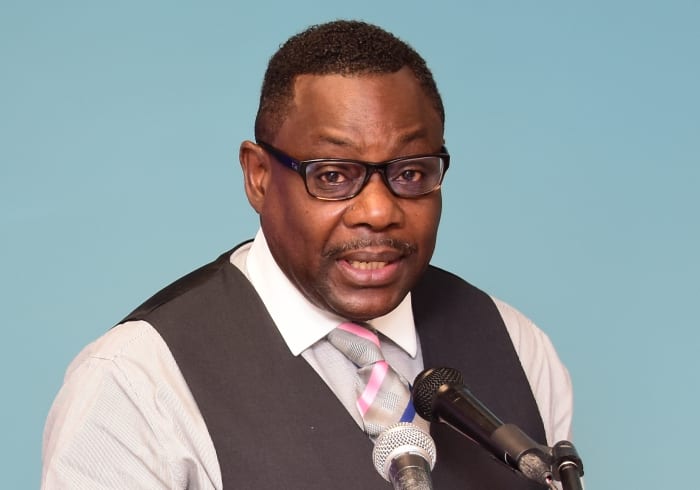 Minister of Social Care, Steve Blackett, wants to see an end to violence in Barbadian society, especially among young males.

Speaking at the launch of International Men’s Day on Monday, Mr. Blackett stated that the increasing incidence of gun play in the island was a reminder that “all is not well among some of our young men”. “We as a society have a tremendous task ahead, if we are to save our future generation of young men,” he warned.

Pointing to the number of young males currently incarcerated at Her Majesty’s Prisons Dodds, the Social Care Minister stated that it remained “a grave concern” and should “galvanise us as a nation into seeking strategies and relevant programmes that are geared towards providing an alternative option for our men to be productive members of society”.

He also cautioned adult men to be careful of the example which they set for other young men, suggesting that children usually modelled their masculinity based on what the adults around them demonstrated.

“As we teach our boys how to be men, let us be mindful of the messages that we are sending as this will determine the type of society we will be creating for the future,” he stated.

Mr. Blackett also pledged his Ministry’s commitment to ensuring that International Men’s Day becomes an annual staple on its calendar.