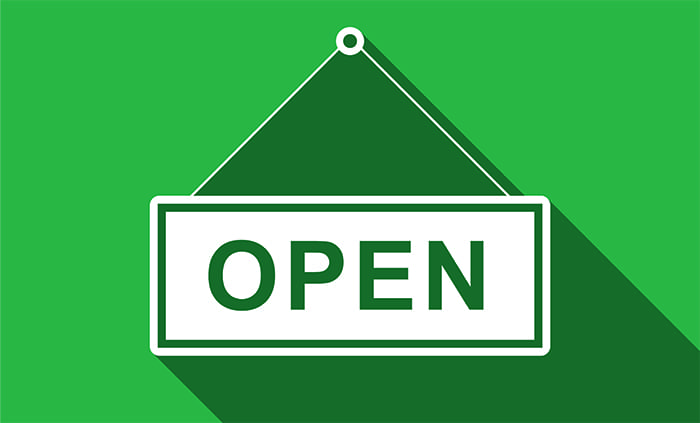 The Blackman and Gollop Primary School, Staple Grove, Christ Church, will reopen on Wednesday, February 28, instead of tomorrow, Tuesday, February 27, as previously stated.

This, according to the Ministry of Education, is to allow for the completion of industrial cleaning of the school building following its closure for most of last week because of environmental problems in the area – specifically, cow itch.

Ministry of Health officials cleaned a nearby field where it is believed the problem originated but the school also needs to be thoroughly cleaned before pupils return to the classroom.

The Ministry of Education regrets any inconvenience caused.