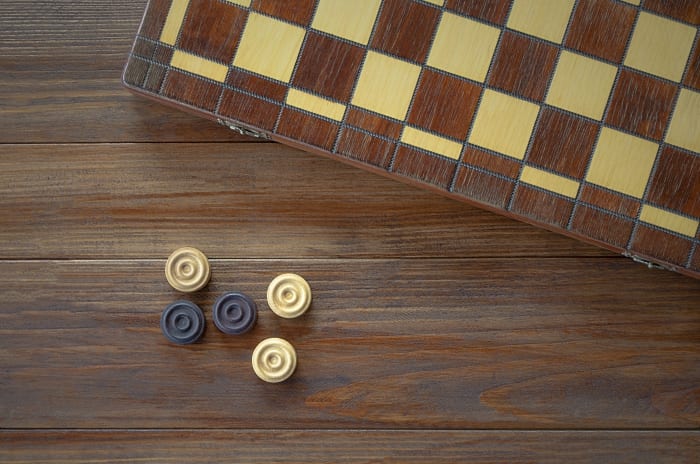 The sixth edition of the National Amateur Block Draughts Tournament has been launched.

The holistic programme, geared towards the overall development of young men and women within the island’s various communities, was launched by Sports Minister, Stephen Lashley, at his Sky Mall office last Friday.

During the launch, the Minister stated that the major goals of the tournament included building positive relationships among the block youth population and reducing crime and the number of violent acts committed by some youth.

Mr. Lashley noted that the tournament had been quite successful thus far. “We are quite satisfied with how the tournament has evolved over the years, capturing the imagination of young people in communities across Barbados,” he said.

The Ministry has set a target of 40 registered teams for this year. One notable change to the competition is a new rule regarding the composition of teams. According to Mr. Lashley, teams will be allowed to include one member of the Barbados Draughts Association, while the remaining three players must be block youth.

In addition, two persons on each team must be under 30 years of age. These new rules were introduced in an effort to increase registration and to produce a higher level of board play.