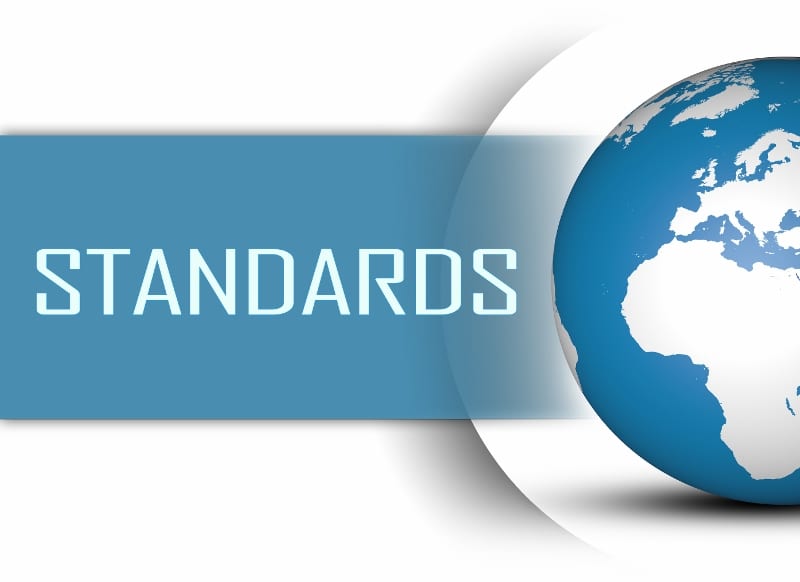 Companies in Barbados have been reporting favourably on their use of standards, says Chief Technical Officer for the Barbados National Standards Institution (BNSI), Fabian Scott.

Speaking on Tuesday on the sidelines of a regional training workshop to better engage stakeholders and manage their participation in standardisation, Mr. Scott said: “They have been able to save money; reduce their rework [and] they have been able to achieve a number of the objectives that they set. So, we want those invited stakeholders to understand from this workshop that they are able to help us develop these standards and that they are better able to be used in their organisations when they put them [the standards] into practice.”

According to Mr. Scott, the workshop, which ends tomorrow, February 22, is aimed at persons who develop standards, as well as stakeholders who help the various national standard institutions, like the BNSI, to do so.

Noting it was an exercise in helping local and regional stakeholders understand the BNSI’s process of developing standards, as well as learn and share best practices, he said at the end of it, the team would seek to develop a work plan to further enhance the process of engagement and help the standard institutions do their job as a result of stakeholder expertise.

The workshop is a collaborative effort on the part of the BNSI and the International Organization for Standardization (ISO), with support from the Swedish International Development Cooperation Agency. Alluding to the role of the ISO, Mr. Scott pointed out that this was a community of standards developers like the BNSI.

“What we have here at this meeting is several of those standards institutions from the Caribbean; so we are here to learn from each other about what are the best practices that they have found to engage their stakeholders. What we are seeking to do is to get those stakeholders understand they are able to effect the development and the outcome of international standards.

“So for example, there are companies here which are compliant or in conformance with ISO 9001, which is a national standard we have adopted several years ago. They take that standard to be able to help them achieve the company’s strategic goals, whether it is quality; reduction in cost; accident rates or they are trying to be environmental. There are a number of international standards they use; with quality being one. And, we have a number of companies here which are certified to that standard with our assistance or the assistance of other companies outside of Barbados,” he stated.

The BNSI official, however, noted that there were still challenges with stakeholder engagement, and therefore stressed the importance of the workshop in getting the public engaged.