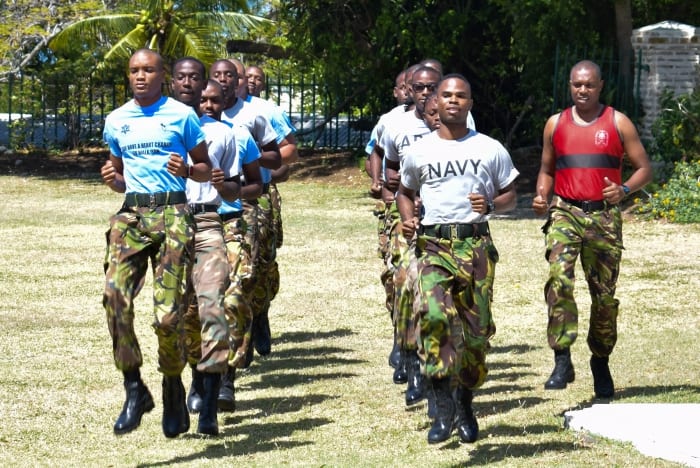 Those persons who wish to participate in the Barbados Defence Force’s (BDF) boot camp may now sign up for the exercise sessions, which will begin next Monday, April 16.

The BDF will be hosting the five six-week boot camps, which are in preparation for the Digicel/BDF Have A Heart Charity Fun Walk & Run on Saturday, August 11, as well as to encourage persons to exercise. Physical training instructors at the BDF will deliver the sessions.