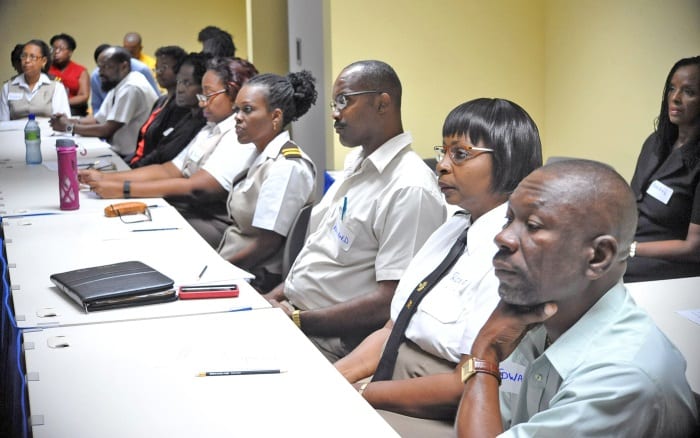 Immigration and Customs Officers in Barbados will begin a one-week training programme on Monday, May 8, focused on border security.

The workshop is being facilitated by the CARICOM Implementation Agency for Crime and Security (IMPACS), in collaboration with the European Union and the United States Customs and Border Protection (CBP).

Its purpose is to strengthen CARICOM’s capacity to prevent and detect illegal activity at ports of entry and to enable increased prosecution and higher conviction rates.

The training will address threats of transnational crime with respect to human trafficking, migrant smuggling and smuggling of other commodities such as illegal drugs, guns and ammunition.

The featured speaker at Monday’s opening ceremony will be Parliamentary Secretary in the Prime Minister’s Office, Senator Jepter Ince.