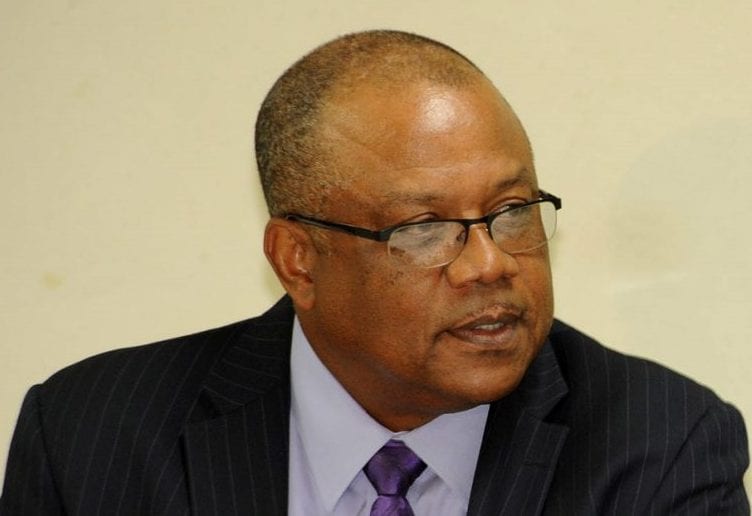 By the year 2030, it is estimated that 86 per cent of all deaths in Barbados will be caused by non-communicable diseases (NCDs).

Health Minister, John Boyce, who made this disclosure over the weekend while speaking at the Fourth Annual Medical Conference and community outreach programme, stated that these projected trends were a “cause for deep concern” not only in Barbados but globally.

Pointing out that risk factors for NCDs have become “part of the fabric of our modern society”, the Minister noted that socio-economic progress has created conditions that favour the rise of these NCDs. Therefore, he said, persons were witnessing changes which required them to speak broadly and to act comprehensively.

“Understanding, preventing and treating NCDs is not only a matter for the individual but rather a national responsibility…. To reduce the burden of these difficult to treat conditions and to accelerate patient outcomes, a holistic approach that addresses prevention, diagnosis and treatment must be put in place,” Mr. Boyce maintained.

Indicating that this varied approach would include multi-sectoral partnerships, he asserted that this was due to the fact that many NCDs, including cancer and strokes, were caused by both genetic and lifestyle factors.

Adding that establishing partnerships with organisations aligned around a common goal diminished the impact of NCDs, the Health Minister stated that this allowed the leveraging of resources on NCDs in creative ways that speed the progress to impact patients.

“The fact that approximately 200 international delegates are here, including physicians, pharmacists, nutritionists, registered nurses, physiotherapists, occupational therapists is testament to an understanding of the need of this multi-sectoral approach in combatting NCDs,” he added.

He stressed that the conference served as part of the collective response and unless there was “serious dialogue” between all stakeholders who were involved in the NCD response or charged with the task of helping to reduce NCDs, “we will fail in our responsibilities to each other”.