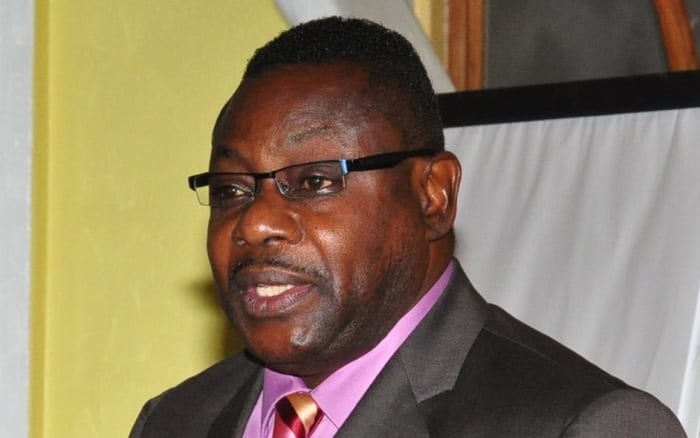 Minister of Social Care, Constituency Empowerment and Community Development, Steve Blackett, has lauded the City of Bridgetown Constituency Council for a “job well done” despite the many social ills the Council battles each day.

Mr. Blackett was delivering the feature address at the Council’s Stars of the City Inaugural Awards Ceremony and Dinner, held recently at the Grille Restaurant, Hilton Barbados Resort.

He maintained that in June 2011, when Bridgetown and its Garrison was placed on the United Nations Educational, Scientific and Cultural Organization’s (UNESCO) World Heritage List, it unearthed great business opportunities for many Barbadians interested in producing souvenirs and engaging in various cottage industries. However, he said, social support was lacking.

“Many still focus only on the commercial benefits of the City and tend to overlook the actual need for social support from the large corporations for the small businesses, residents and for environmental upkeep of the City of Bridgetown.

“This Council, in particular, is fighting a fierce battle against many social ills, among which poverty stands out. Volumes of valuable work have been done by the Council, and while it does not go unnoticed, it is never boasted about,” he contended.

The 45 individuals honoured at the ceremony were acknowledged for their work in education, religion, medicine, performing arts and culture, and business, among other areas.

Mr. Blackett noted that among the awardees were a number of young people who had demonstrated “considerable talent and drive” at an early age. Several unsung heroes were also acknowledged for their tireless work behind the scenes.

He encouraged the City of Bridgetown Constituency Council to continue its good work and applauded the “high standard” being set by those currently in office.