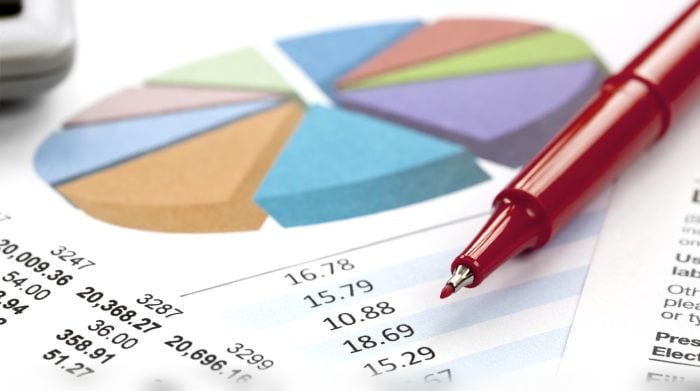 The work of the Barbados Statistical Service (BSS) will be highlighted when that Government department commemorates its 60th anniversary with a week of activities.

The theme of the week is: Improving the Lives of People – Advancing the Action Plan for Statistics. The celebrations will commence on Sunday, October 16, with a service at Power in the Blood Church, Tudor Bridge, St. Michael, beginning at    9:00 a.m.

On the following day, Monday, October 17, a one-week literature display of the different divisions of the BSS will open at the University of the West Indies’ Main Library.

There will also be a Heath Day on Monday at the Baobab Tower, Warrens, St. Michael, with a Fire Safety Prevention presentation by the Barbados Fire Service, commencing at 10:00 a.m. That will be followed by a health discussion by Chief Environmental Officer, Ronald Chapman.

A technical presentation by the National Accounts Division of the BSS will be held for stakeholders on Tuesday, October 18, at the Baobab Tower.

There will be an Open Day on Wednesday, October 19, at Warrens Suite, Baobab Tower, starting at 9:30 a.m. Primary and secondary school children will get an opportunity to learn about the BSS and view literature produced by the various divisions within the department.

There will be a presentation to staff on Thursday, October 20, and the week will culminate with a Bajan Day on Friday, October 21, when staff will prepare a variety of local dishes.

The BSS, which operates under the Economic Affairs Division of the Ministry of Finance and Economic Affairs, was established in 1956 to produce official statistics for Barbados.

The department produces censuses or surveys, including the Population and Housing Census every 10 years; and a Labour Force Household Survey every quarter, which enables labour force statistics to be produced. Periodic surveys of establishments are also conducted to obtain data on industries or on businesses operating in the island.

Statistics from administrative records are also produced. For example, records from the Customs Department and the Immigration Department are used to generate statistics on merchandise trade (imports and exports) and tourist arrivals, respectively. Vital statistics such as births and deaths are compiled from the Registry’s data.