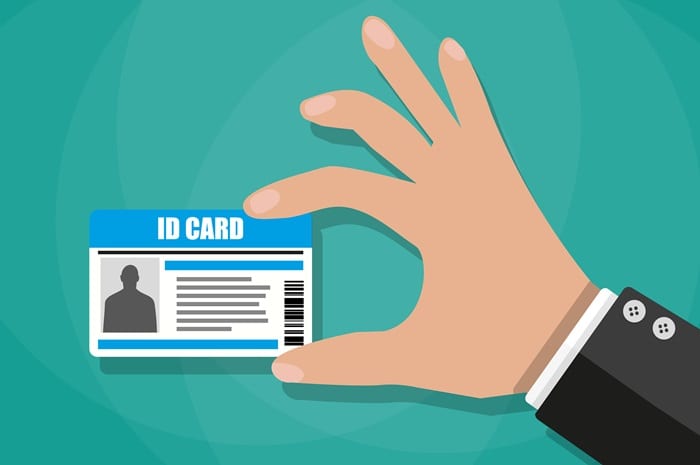 The Barbados Statistical Service (BSS) has advised the public that its officers in the field, who are currently conducting three household surveys, all carry photo identification cards, which should be shown on request.

This warning has come from Director of the BSS, Aubrey Browne, as a result of a story being circulated on social media that someone purporting to be from that Government department was visiting householders and asking how many people were living in the house.  It was suggested that the car being used had fictitious number plates.

Mr. Browne said householders who have any concerns should call the BSS at 535-2600, to verify information given by the officers.

He pointed out that officers have been advised not to work in the field at night, except they have made an appointment with the respondent.  He has therefore indicated that any suspicious activity should be reported to the Royal Barbados Police Force.