Business Facilitation Can Be Enhanced 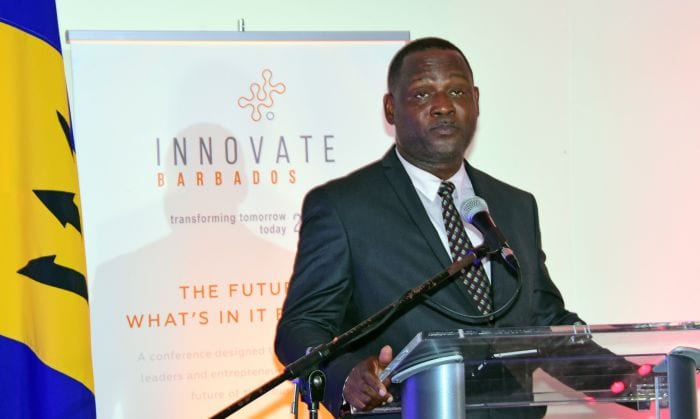 There is a level of concern regarding the ease of doing business in Barbados, and a Government Minister wants to see an improvement through increased involvement by stakeholders.

Minister of Industry, International Business, Commerce and Small Business Development, Donville Inniss, made this clear, as he spoke to media representatives on the sidelines of the LatAm Inward Mission, held at the Hilton Barbados Resort yesterday.

Noting there were legitimate concerns about the ease of doing business, he said these arose from the ambiguity created by those responsible for granting licences and for other matters that came before the State, as well as by some service providers, who invariably fail to do what they have to in a reasonable time frame.

Stating that it may be easy to say ‘blame Government’, Mr. Inniss said: “But I have seen many instances where service providers in Barbados have – not intentionally necessarily – but they have not offered the best possible advice to their clients; they have given their clients unrealistic time frames; they have not completed applications in the prescribed manner or they have had their own interpretation of the law. So it cuts both ways.”

The Minister stressed, however, the focus could not simply be on blaming each other but should be about both public and private sector finding sustainable solutions to business facilitation.

He added that before the International Business sector was allowed to develop and before persons could concentrate on attracting international investment, they first had to ensure that they took care of their own by making local facilitation a lot easier.

“Certainly from my end, at the Ministry of Industry, International Business, Commerce and Small Business Development, we have over the years worked on the low hanging fruit.  And, we talk a lot about international investment, but if we get it easier for domestic business people to do business, it becomes easier for anyone else doing business in Barbados as well.  So I can’t look at it through the lens of a foreign investor alone.  A domestic investor has just as much right to have it easy to do business with Government and with each other as foreign investors,” he said.

The Minister went on to say that he would like to see some entities under his Ministry cutting their processing time frame for doing business down from six months to six weeks.  Noting that in Corporate Affairs and Intellectual Property the issue was being addressed and technology was aiding the process, he said there was obviously a need for training, in some instances.

The International Business Minister conceded that at the end of it two main issues stood in the way of the ease of doing business domestically.  While he said one related to reporting and acknowledging that we have made “some strides”, he stressed the other had to do with addressing the way customers are treated when they do business at government departments.

“It relates to customer service appreciation and accountability.  Every person who walks through the door of a government department, regardless of how they look, must be treated as the most important customer we have today and public sectors in the Caribbean have not been known to excel when it comes to customer appreciation and customer care,” he stated.