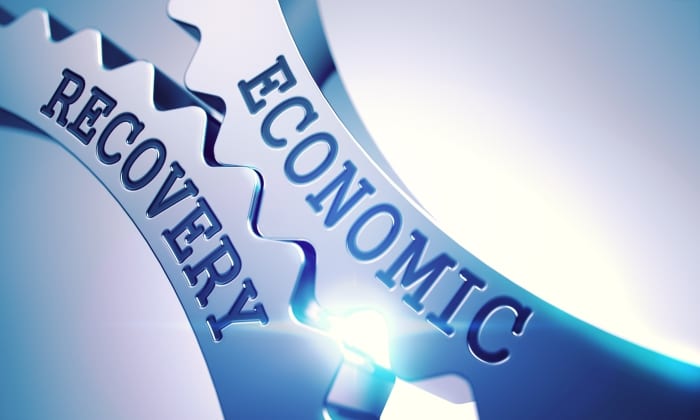 Cabinet has approved the Barbados Sustainable Recovery Plan, which is expected to be laid in Parliament shortly.

This disclosure has come from Minister of Finance and Economic Affairs, Christopher Sinckler, who said there were just one or two consultative things that had to be done with the Social Partnership. He added, however, that there was general buy-in and sign off by most, if not all, of the social partners.

“Everybody is not happy with everything that is there, but I think they are generally happy and the statements which are included in the document from the Social Partnership will indicate that. The charge now is to lay the document; have it discussed and debated in Parliament and publicly; and set about the process of implementation.  “I am extremely satisfied with the process and the final product,” he said.

Minister Sinckler had promised in the 2017 Financial Statement and Budgetary Proposals to begin the process for a Barbados Sustainable Recovery Programme, which would cover the fiscal, growth and social sectors.

After the full Social Partnership meeting last August, three working groups with officials from public agencies and private sector stakeholders were established to cover the thematic areas of Fiscal Reform, Growth and Sustainability, and Social Responsibility.

Emphasising the importance of the plan, he said: “This document is very critical because we have to have a roadmap. Therefore, this plan is the complete package that addresses all issues in debt, financing, fiscal, state-owned entities reform, doing business and implementation.”

Turning his attention to the sale of the Hilton, Mr. Sinckler stated that he had read a number of articles in the public domain suggesting the property was being sold for much less than it was valued. 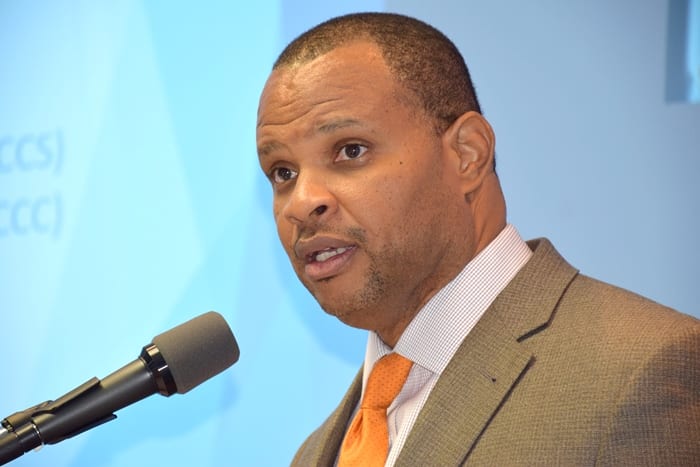 “When the full details of the sale agreement for the Hilton become known, the public will see that Government is in fact not selling the Hilton at any bargain basement price. The Minister of Tourism, Richard Sealy and his team are doing a very good job of the process, which is transparent. The bids have been invited, they were analysed, and Cabinet was advised on which bid seemed to have been the preferred one. However, all of the bids were included in the document, so Cabinet could see all of them,” he explained.

The Minister noted that Cabinet made a decision to allow the team to begin dialogue with the potential buyer. “Those negotiations are in train, and have not yet been finalised, but I believe they will be concluded very soon and the public will be notified of it,” he said.

However, Mr. Sinckler stressed that the process relating to the sale had been followed.  He added that during negotiations there were confidentiality clauses and rules governing the process because major investors, whether domestic or foreign, did not negotiate in public.