Call For A Reduction In Interest Fees 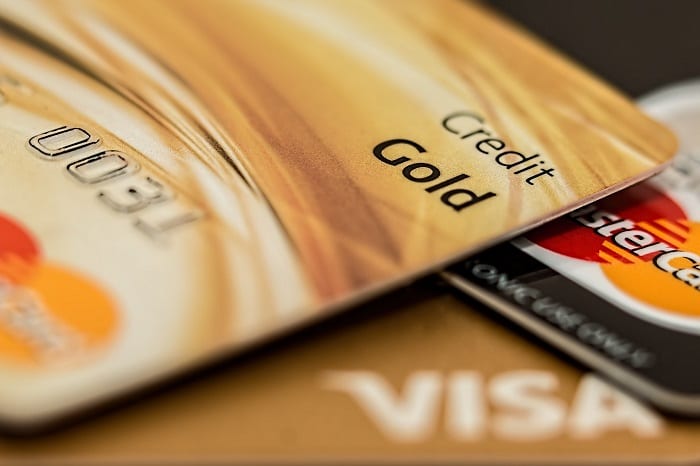 Minister in the Prime Minister’s Office, Senator Darcy Boyce, has stated that the current set of charges and interest rates applied to credit card transactions in Barbados is “far too high”.

Speaking at the launch of the Cave Shepherd VISA Credit Card at the Hilton Resort on Monday, Senator Boyce noted a promise by Cave Shepherd that with the introduction of the new card, fees and interest costs associated with credit card transactions would be reduced.

“I really hope that they are able to achieve this, for I feel that the current set of charges and interest rates is far too high, especially at a time when interest rates are low throughout the world, and where unutilised funds in the financial systems of the world are probably the highest they have ever been,” he pointed out.

The Minister said his further hope was that the reduction in rates and charges offered by the Cave Shepherd card would push other issuers of cards in Barbados to reduce their own fees and rates. “This reduction will help all of us to make financial ends meet with a little less difficulty,” he maintained.

Senator Boyce praised the local company’s initiative to partner with VISA and enter into an area of activity usually thought to be the sole preserve of banks.

“Generally, we associate the ownership and operation of credit card services with commercial banks. The lesson here for all of us is that we should remember that there is no sector of our economy that is guaranteed to continue to be the preserve of any one group,” he stressed.

He argued that as technology expanded capacity in various areas, and as partnerships with global enterprises became more possible and likely, many areas of preserve, monopoly and oligopoly would be prised open.

Senator Boyce submitted: “With such opening, we can normally expect more intense competition, both on pricing of goods and services as well as the quality levels of those goods and services.” However,he made it clear that these moves to prise open relatively closed areas of the economy were not for the weak or the scared.

“That Cave Shepherd is prepared to open up this sector often thought of as the preserve of the banks is testimony, both to the financial and other strengths of Cave Shepherd, and the boldness of its Board and management. The country can do with more of this,” he concluded.