Call For An Regional Ferry Service 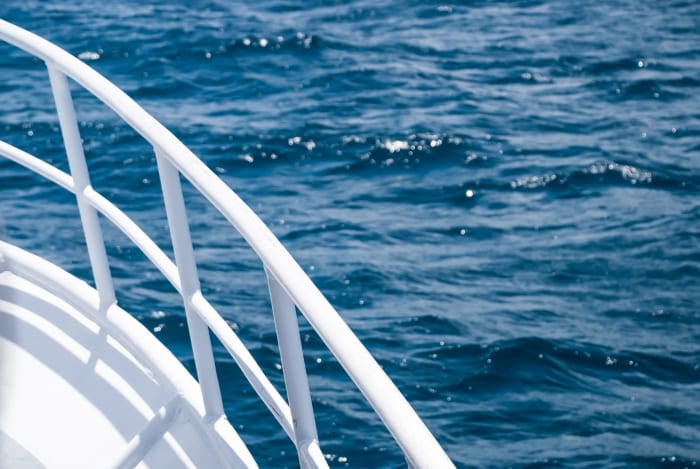 Acting Minister of Foreign Affairs and Foreign Trade, Steve Blackett, believes that for a ferry service should be a significant feature throughout the northern and southern Caribbean, as a means of reducing the cost of air and sea travel for business and pleasure.

He made this observation recently while addressing a Regional Consultation for an Effective Platform for CARIFORUM French Caribbean Outermost Regions (FCORS) and British and Dutch Overseas Countries and territories (OCTS) at the Radisson Aquatica Hotel.

The Minister lamented that because our countries were separated by water “as close as we are in geographic proximity,” the cost of air and sea travel results in uncompetitive prices in export”.

Mr. Blackett continued: “It is for this reason, that I laud the efforts of St. Lucia, to commence and maintain transport links in the form of a ferry service between that country and Martinique.  I look forward to the day when this type of service will be a common feature throughout the northern and southern Caribbean.”

The Acting Foreign Minister pointed out that governments needed to find ways to ensure that the cost of travel was affordable for all notwithstanding regional carriers LIAT and Caribbean Airlines which have been connecting the region for decades.

Mr. Blackett urged participants to see each other not as competitors, but as partners as a “greater effort is made to have deeper cooperation and unity among the various parties.