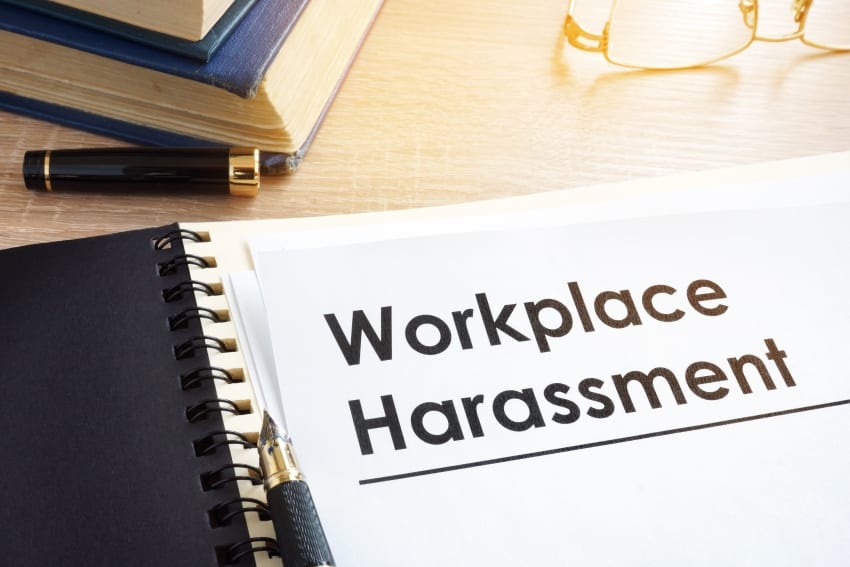 It is important for employers to have sexual harassment policies in place, not just because it is a legal requirement, but because of the benefits to them and their employees.

Minister of Labour and Social Partnership Relations, Colin Jordan, made this statement today, while speaking at the Caribbean Training and Research Group’s (CARI-TARG) workshop on Barbados’ Employment Sexual Harassment (Prevention) Act 2017, at the Accra Beach Hotel and Spa.

The Act, which is gender neutral, was proclaimed on December 15, 2017, and states that within six months of its commencement (June 15, 2018) employers were to have completed their written Sexual Harassment Policies and presented their employees with copies.

Underscoring the importance of the legislation, the Labour Minister stated that “the law was made for a specific reason; it was passed to ensure that there is a decent environment for people to work in and that people can work without feeling harassed and having unwanted or unsolicited advances, and that there is recourse.

“So there is both the deterrent and also the punitive aspect to the legislation … people have the right to work anywhere without being harassed.”

He noted that the legislation is there to provide a safe space for people to work in where they can be productive without having such issues hanging around them.

Minister Jordan also highlighted that the Chief Labour Officer and Labour Officers are empowered to go into workplaces and ask questions to find out if the policy is in place.

He reminded employers that under Section 4 (5) of the Act states that business owners who fail to comply with the deadline are guilty of an offence and are liable on summary conviction to a fine of $5,000, or imprisonment of 12 months, or both.

Mr. Jordan applauded CARI-TARG for designing such an insightful series of workshops, which seek to develop both the skills and knowledge required of persons working in an evolving business environment.

During her presentation on Barbados’ Sexual Harassment Act, Attorney-at-Law, Ella N. Hoyos, sought to answer such questions as What is sexual harassment?; Is it a health and safety issue?; Can it be classified as a mental or physical stressor; and is it a crime?  Ms. Hoyos noted that “with the introduction of the Act persons are now required to become more circumspect in their interactions with others”.

Chairman of CARI-TARG, Dr. Paul Quantock, said the workshop was the third in a three-part certified workshop programme being held in Barbados, and follows a similar series held in June 2017, when topics such as Preventing a Toxic Workplace; Trust Leadership and Mediation in the Workplace were addressed.