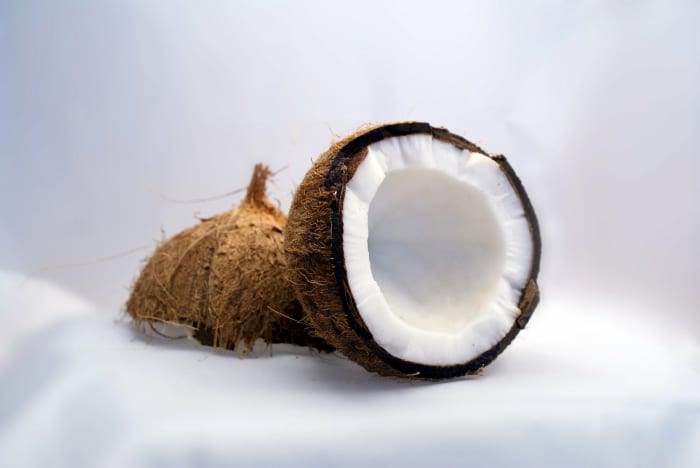 Chief Agricultural Officer, Lennox Chandler, has expressed optimism about the development of the local coconut industry, and he would like to see Barbadians do the same.

According to him, many are doubtful of the island’s ability to handle such an undertaking. “When we talk about the coconut industry, people are criticising it and saying ‘oh, you don’t have the wherewithal to do this’,” Mr. Chandler stated as he addressed the inaugural meeting of the National Stakeholders Platform (NSP) on coconuts, held recently at the Ministry of Agriculture’s Graeme Hall offices.

However, he stressed that innovation and high-quality products were key to enhancing Barbados’ agricultural sector. In fact, to further support his case, Mr. Chandler referred to the outstanding growth of the tourism sector, which was a force to be reckoned with on the global market, despite Barbados being a small island developing state.

The Chief Agricultural Officer also expressed confidence in the ability of the National Stakeholders Platform to get the local coconut industry up and running.

“This committee and these efforts are an indication that we are serious and that we are basically going to confound the critics by actually having a coconut industry, and we’re going to do this with the help of all the stakeholders,” Mr. Chandler affirmed.

The NSP has been tasked with developing an action plan and preparing a budget for submission to the Caribbean Agricultural Research and Development Institute (CARDI), which is the body responsible for the execution of the European Union-funded Caribbean Coconut Industry Development project.

Its objectives are to improve income and employment opportunities, food security, and the overall competitiveness of the region’s coconut sector, in light of growing global demand for the fruit.

The project has also been implemented in 10 other CARIFORUM countries, including Jamaica, Belize, St Vincent and the Grenadines, St Lucia, Suriname, and Antigua and Barbuda.