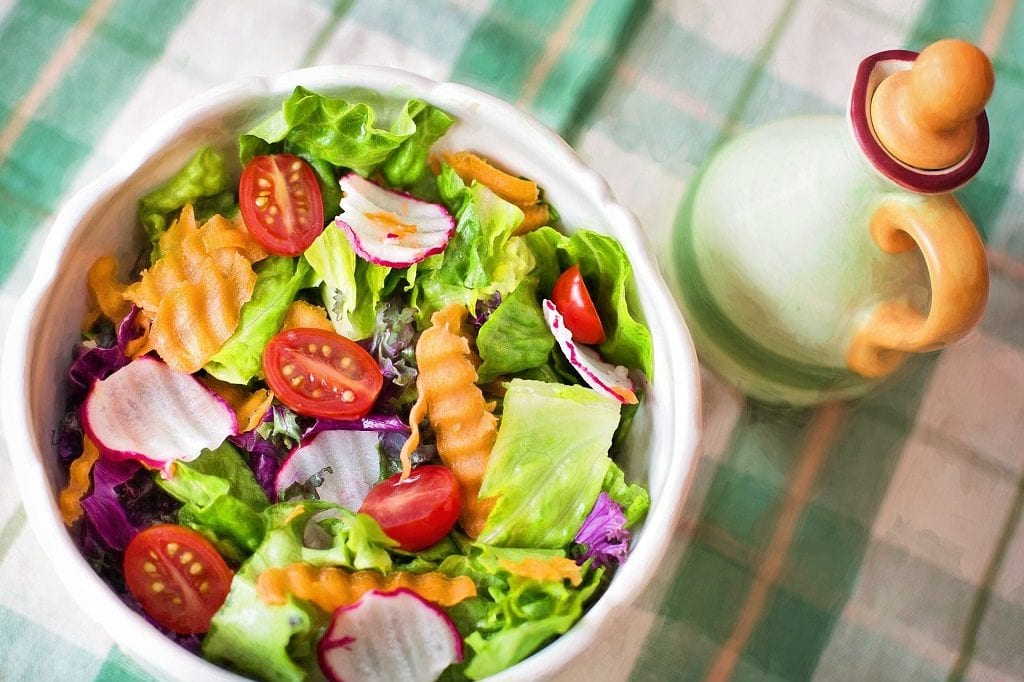 The National Chronic Non-Communicable Diseases (NCD) Commission has lauded a local supermarket for an initiative which warns customers of harmful eating practices, while condemning a local fast food restaurant for targeting children.

In a statement issued today, the NCD Commission called on the private sector to recognise its role in contributing to the reduction of non-communicable diseases, “which represent a major threat to human development as a result of their high burden of sickness and death”.

The Commission praised the action taken by A1 Supermarkets to erect signage which informs customers that excessive consumption of sugar and salt is harmful to health. “This is an initiative which is strongly supported by the NCD Commission and represents an excellent example of what the private business sector can do to positively influence dietary habits.”

On the other hand, it strongly condemned the promotion and marketing of unhealthy foods and beverages to school children by at least one local fast food restaurant, noting “this action encourages a vulnerable population, children, to pursue unhealthy eating behaviours and patterns”. According to the Commission, such promotion represented a contravention of the rights of the child to be provided with a safe environment.

It advised that the private sector could help to stem the tide of NCDs such as diabetes, heart disease, stroke, cancers and lung disease by initiating effective workplace wellness programmes, through the sale and marketing of healthy products; the reformulation of products so that they are low in salt and sugar and free of trans-fats; “and generally speaking, taking actions within their sphere of influence that result in persons living healthier lifestyles”.