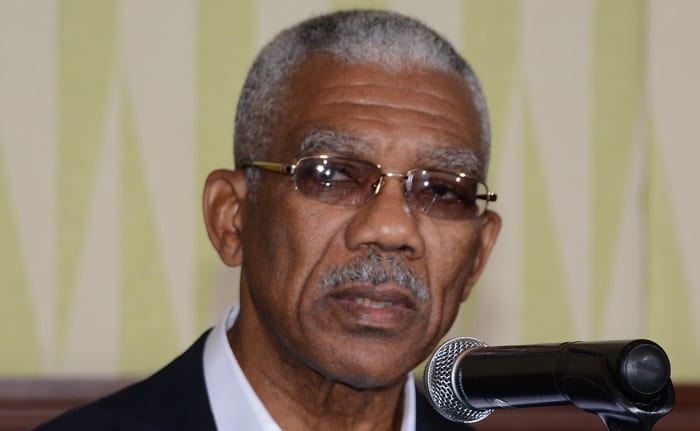 President of Guyana and the Chairman of the Caribbean Community (CARICOM), Brigadier David Granger. (FP)

Integration is an obligation, not an option, for regional Governments.

President of Guyana and the Chairman of the Caribbean Community (CARICOM), Brigadier David Granger, issued this charge to the Heads of Government at the opening of the Twenty-Eighth Inter-sessional Meeting of the Conference of Heads of Government of CARICOM, in Georgetown, Guyana, this morning.

President Granger reminded his audience of the genesis of CARICOM, and stated that its founding fathers recognised that integration would “allow for a larger and safer market; for a louder voice for negotiation with other countries and regions; and for a stronger hand to bring together our scattered states”.

He urged the regional Heads to expedite the full implementation of the CARICOM Single Market and Economy (CSME), in order to escape “the hazard of economic emasculation” in today’s global environment.

“The CSME has the potential to enhance private sector growth and competitiveness by providing access to a larger pool of resources; facilitating the movement of human capital; catalysing the establishment of regional businesses; and encouraging the free movement of goods. The CSME must not be allowed to become a victim of equivocation and procrastination,” the CARICOM Chairman cautioned. 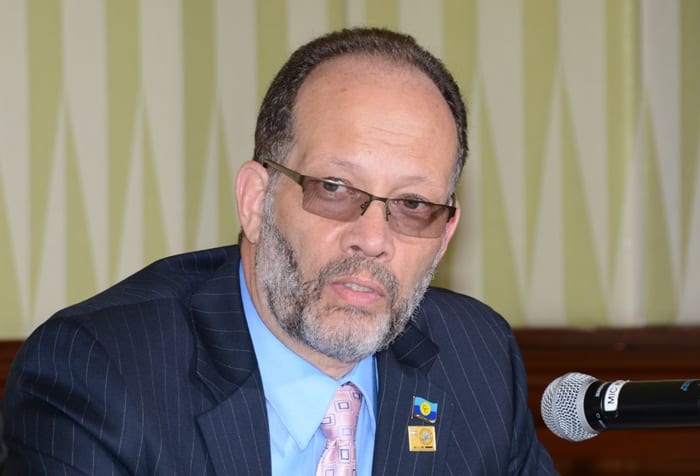 In his address, CARICOM Secretary-General, Ambassador Irwin LaRocque, stated that of the three main areas slated for discussion at the two-day summit, namely economic development, crime and security and international relations, the search for sustained economic growth and development would be foremost, in light of the challenges being faced by the majority of CARICOM Member States.

He contended: “The efforts to combat these challenges have been hampered by such matters as de-risking and the continuing damaging effects of climatic events, among other things. Pursuing the course of action to emerge from that situation is therefore of paramount importance. …Dealing with those and other challenges, demands more than ever that we work collectively and pool our resources.”

Noting that the region had identified the CARICOM Single Market and Economy as the best means of promoting its overall economic growth and development, the Secretary-General said that “considerable” progress has been made in its implementation. He cited as examples the legal and institutional measures and mechanisms to support the free movement of goods, services, skills and cross-border establishment of businesses.

Ambassador LaRocque acknowledged, however, that there was still work to be done, and recommended that the Heads consider a comprehensive review of the CSME, so as to address its impact and any shortcomings.

Following the opening ceremony, Prime Minister Stuart, Lead Head for the CSME, opened the discussion on the first item of the business session, on the Status of the CARICOM Single Market and Economy.