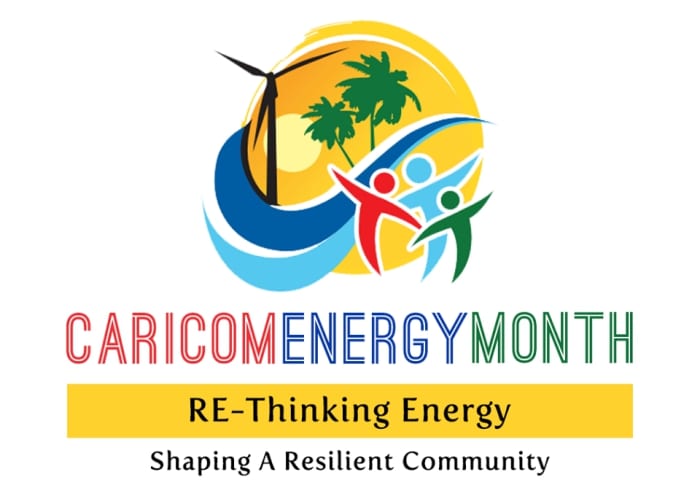 The CARICOM Secretariat invites nominations for the [media-downloader media_id=”316246″ texts=”CARICOM Energy Personality Award”], which will recognise an individual who is considered a champion of a sustainable future for the Caribbean.

The award, which is open to all CARICOM nationals and citizens, seeks to honour outstanding contributions in areas that promote renewable energy, energy efficiency and conservation, rural electrification and energy access.

Nominations will be judged on the following criteria: innovation/creativity, social and environmental impact, economic and technical impact, replicability and scalability; and motivation.

Persons may be nominated by others or by themselves.  Nomination forms are available on the CARICOM.Energy Facebook Page, and when completed should be submitted to caricom.energy@gmail.com.

Entrants must provide proof of nationality or citizenship by submitting a scanned copy of either a birth certificate, bio-data page of passport, or identification card.

Nominations close on December 15, and the winner will be announced in March next year.

Nomination forms may be downloaded here, while the award poster may be found [media-downloader media_id=”316248″ texts=”here.”]