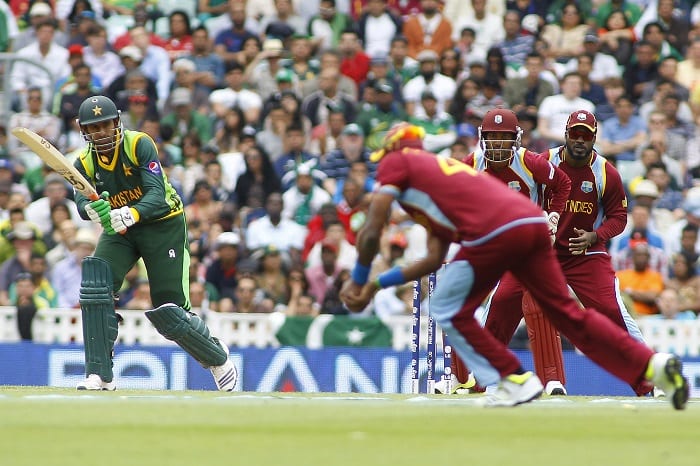 Regional leaders are determined to do everything possible to revive West Indies cricket, and ways of achieving this objective will be on the agenda at this year’s Twenty-Ninth Inter-sessional Meeting of the Conference of Heads of Government of CARICOM, in Haiti.

This was stated by Prime Minister Freundel Stuart, who told the Barbados Government Information Service that the state of West Indies cricket had been a key agenda item for the last few CARICOM summits. He disclosed that the CARICOM Heads had received a number of reports and recommendations which would be carefully examined at the conference.

He gave the assurance that if regional leaders could do anything to revive West Indies cricket, which, he said, all Heads of Government agreed belonged to the people of the region, “we should take these steps”.

“Barbados’ very firm position is that the last thing we should try to do is to politicise West Indies cricket. I do not think that the International Cricket Council would tolerate that kind of intervention, but at the same time, we have to make sure that a game in which we have shone so spectacularly over the years and that has brought so much joy to the West Indian people is protected, and where necessary, revived,” Mr. Stuart stressed.