CARICOM To Include Labour & Private Sector 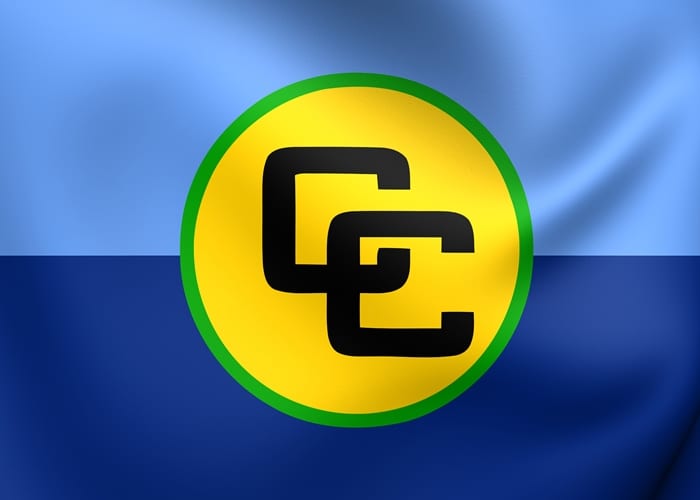 In the foreseeable future, the private sector and the labour movement will be fully integrated into virtually all of the planning and decision making structures of CARICOM.

This disclosure came today from Barbados’ Ambassador to CARICOM, David Comissiong, at a press conference held at the Ministry of Foreign Affairs to give an update about developments coming out of the 18th Special Meeting of the Conference of Heads of Government of the Caribbean Community on the CSME.

Last week, Prime Minister Mia Amor Mottley led a delegation to the conference in Trinidad and Tobago, in her capacity as lead Head of the CSME in CARICOM’S quasi cabinet.

Ambassador Comissiong explained that Prime Minister Mottley and her CARICOM counterparts agreed that the Caribbean Congress of Labour and a representative body of the Caribbean private sector would be included in the associate institutions of the Caribbean Community, and the Revised Treaty of Chaguaramas would be amended to make this possible.

He noted: “If we are to do some of the regional projects that we need to do in the Caribbean to break out of economic dependence and weakness, [we need to have] new structures of production, [and] new integrated regional industries.  We are going to need investment of the private sector.  We are going to need the goodwill and effort of organized labour, and part of our weakness with economic planning in the Caribbean before was that we entrusted economic planning simply to governments, but we can’t do it alone.”

Ambassador Comissiong commended Prime Minister Mottley for helping to champion some of the new initiatives and for bringing renewed enthusiasm into the Caribbean Community.