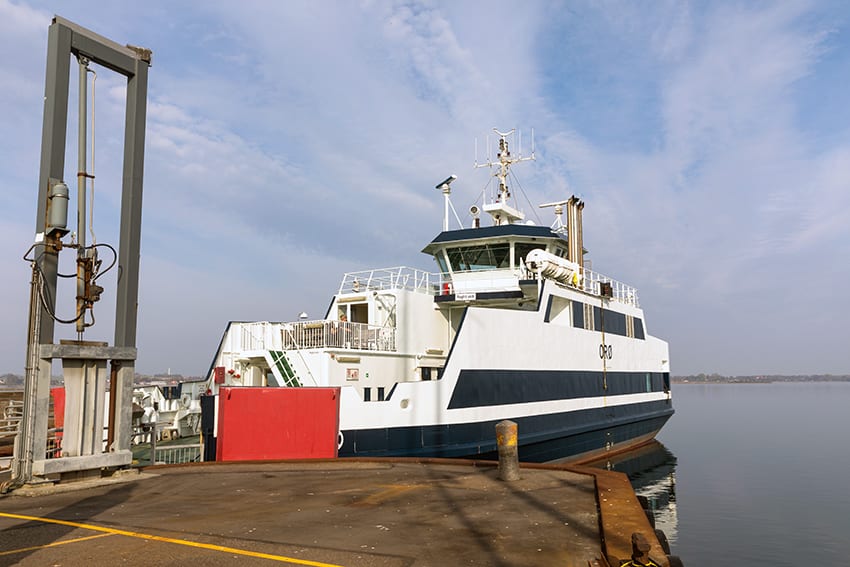 Come next year, the Caribbean region will see a host of new measures, including improved intra-regional transportation.

This was disclosed by Barbados’ Ambassador to CARICOM, David Comissiong, as he met with members of the media today at the Ministry of Foreign Affairs to give an update on key decisions coming out of last week’s 18th Special Meeting of the Conference of Heads of Government of the Caribbean Community on the CSME, held in Trinidad and Tobago.

Prime Minister Mia Amor Mottley attended the conference in her capacity as lead Head responsible for implementing the CSME.

Ambassador Comissiong added that during the summit, the private sector indicated that they would be introducing a fast ferry service between Caribbean islands that “are fairly contiguous” to each other, and more substantial ships between those areas of the Community where land mass was more distant.

He noted that in order to make this a reality, CARICOM Heads of Government instructed the CARICOM Transport Commission to immediately review all studies and reports pertaining to a fast ferry system of maritime transportation and to be ready to make a presentation at the next CARICOM Inter-sessional meeting in February.

Mr. Comissiong said that CARICOM leaders also examined the issue of savings, noting that the region depended too heavily on outside sources for investment.

He said that collectively, the region possessed US $47 billion in savings within commercial banks, with the Caribbean people only receiving one per cent interest on their investment.

The Ambassador said there were plans by CARICOM Governments and the private sector to collaborate and devise new financial instruments so as to be able to leverage a portion of those savings.  He added that the monies would be used for capital developmental projects “instead of sitting in the bank”.

“If we truly examine what we have through a different lens; not a lens of individual island territories, but through a collective lens looking at what the collective resources of the Caribbean are, we begin to see a different picture. That we have resources available to us that we perhaps didn’t think we had before…. So, we don’t have to be depending on outside sources of capital.  We do have the investment capital within the Caribbean, but it is to come together to work together to mobilize it,” Mr. Comissiong surmised.

Other decisions by Heads of Government, included removing some of the sales taxes applied to air fares and tickets, so as to reduce the cost within the Caribbean; creating a Caribbean Food Production Plan, and implementing a CARICOM Multilateral Air Services Agreement and the Protocol on Contingent Rights by February 2019.

A Public Procurement Régime will be ready for signature at the next CARICOM Heads of Government conference and a collective CARICOM Investment Policy by July 2019.