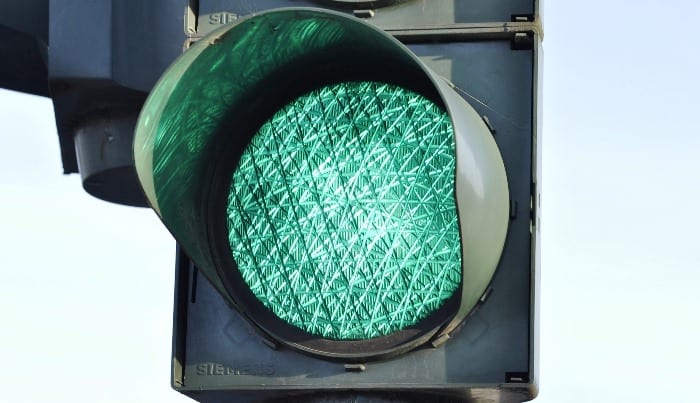 A number of traffic changes will be in effect tomorrow, Friday, August 18, as CARIFESTA XIII officially opens with a parade passing through Bridgetown.

Between 2:30 and 5:30 p.m., the following parade route will be closed to vehicular traffic: Queen’s Park at the Nelson Gate, St. Michael Row, Trafalgar Street, Broad Street, Cowell Street, Lower St. George Street, Cheapside, and Fontabelle to the driveway of Hanschell Inniss. The parade will enter Kensington Oval via the south gate.

During this period, no person shall park or allow a vehicle to remain stationary along the parade route or along the emergency or alternate routes, except for the purpose of picking up or setting down passengers.

Motorists wishing to enter Cheapside and Fontabelle from Lakes Folly and Redman Drive will not be allowed to turn left or right.

Members of the public are urged to follow the directions of the personnel on duty.