CARIFESTA XIII To Be ‘Green’ 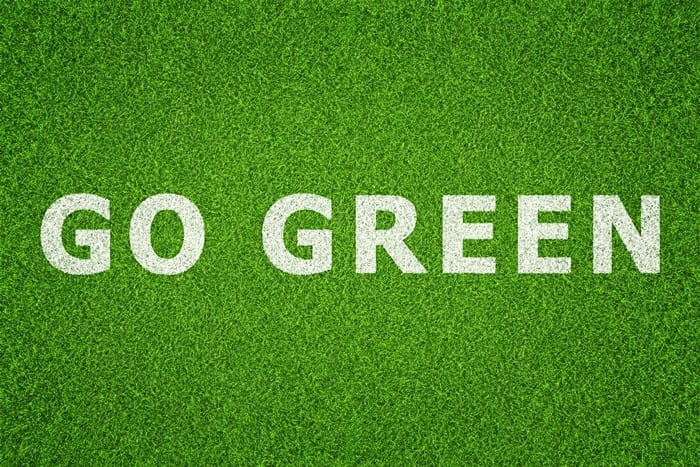 CARIFESTA XIII Barbados will be the most environmentally conscious CARIFESTA to date.

This assertion was made recently by Programme Coordinator with the CARIFESTA Secretariat, Kim Butcher, who noted that a series of “carbon neutral activities” have been planned to reduce the festival’s environmental impact.

In an interview with the Barbados Government Information Service, Ms. Butcher disclosed that the greening initiative, dubbed CARIFESTA Conscious, was being undertaken in partnership with the Caribbean Environmental Network. She said it aimed to track the festival’s carbon footprint and, through various methods, seek to neutralise its impact.

The Programme Coordinator stated that among the various initiatives being implemented would be the planting of trees, and added that the CARIFESTA Secretariat had teamed up with the National Conservation Commission and the Solid Waste Management Unit to plant 25 trees.

Noting that the resources which the country currently enjoyed needed to be preserved for future generations, Ms. Butcher expressed the hope that the effort made to track, reduce and even neutralise the festival’s carbon footprint would be a “catalyst” for more promoters and producers of events to do the same.

In addition, she said, the Secretariat had created a special, environmentally focused group called the “Green Team”, comprising persons interested in environmental science and environmental tourism.

The Programme Coordinator explained that the team would be mobilised at the LESC, the location of the Grand Market and Buyers’ Shopping Mall, where they will interact with patrons and delegation members in an effort to reinforce messaging regarding environmentally friendly practices, as well as responsible waste disposal.

Persons interested in being a part of the Green Team may contact Kim Butcher at the CARIFESTA Secretariat at 621-2700.