Carlisle Bay To Be A Marine Protected Area

Known for its natural and artificial reefs and popularity for diving, swimming and snorkelling, Carlisle Bay is poised to be designated as a marine-protected area.

And, it is Government’s intention to connect the strip between the Bay Street, St. Michael marine park and the Folkestone Park and Marine Reserve in Holetown, St. James, as one marine-protected area.

Director of the Coastal Zone Management Unit (CZMU), Dr. Leo Brewster, explained that a marine-protected area was any marine or coastal location that has been identified as a site of special scientific interest, where there was a major need for a conservation zone and a need to protect or preserve the habitat ithin the area because of its uniqueness.

He added that Carlisle Bay was unique to Barbados, and one of the most dived sites on the island. “The uniqueness about it is because the park is all sand and the water makes it visually aesthetic.

“It is one of the few places where you are going to find a vast number of sea turtles. You will find a unique species of frogs; in specific locations you can only find sea horses; there is a certain type of reef fish there that you don’t find on reefs usually; there are certain types of fish that have populated the wrecks themselves,” Dr. Brewster outlined.

He added that many people who learned to dive had their first experience in Carlisle Bay, which also boasts six wrecks, including the MV Trident and the Bajan Queen, as well as historic military anchors and old iron from sugar factories.

However, the Director noted that while the designation would not result in a ban of fishing in the protected area, it could mean that certain types of fishing might be prohibited. 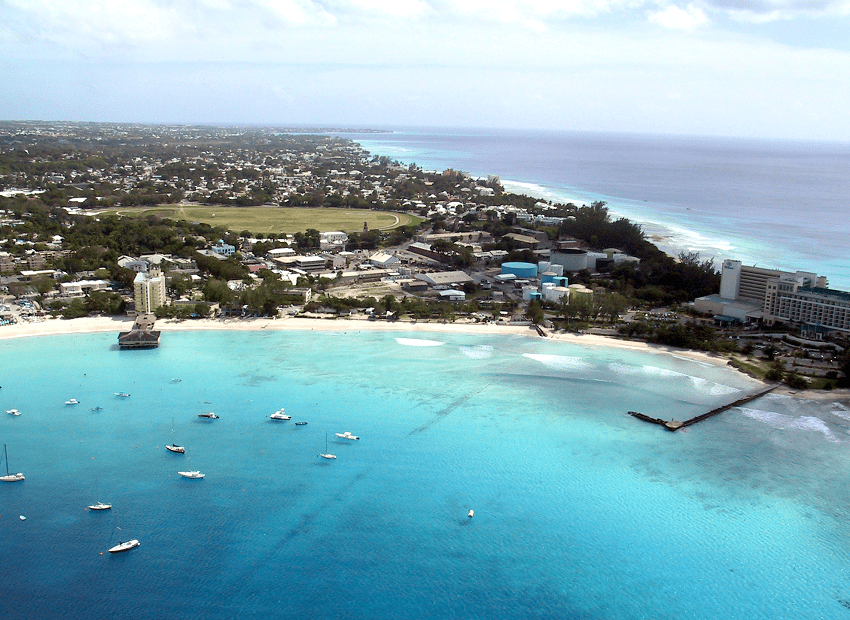 He disclosed that the practice of “trawling”, which involved dragging the nets over the reefs causing damage, was also creeping in at Folkestone, but was not allowed in a marine-protected area.

Dr. Brewster explained that while fishing was allowed at Folkestone to the extent that fishermen could catch sprats and jacks to be used for bait fishing, the practice of taking up whole schools of fish with a net was not tolerated.

Meanwhile, he said the long-term plan was to identify other areas along the coastline which were worthy of conservation, designation or protection. “We are looking more towards the East Coast so it would tie in with the national park and allow for greater control and management of the marine space.

“It ensures that you become comfortable and familiar at the same time… It allows for activities such as snorkelling and scuba diving, and even for glass bottom boat proprietors to take people out on tours,” the Director indicated.

Minister of the Environment and Drainage, Dr. Denis Lowe, also gave the assurance that locals and visitors would still have access to Carlisle Bay despite the designation.

“We would never attempt to disadvantage persons who do jet skiing and other types of activity… but, we want to ensure that they understand that it is a sensitive area that must be protected and that requires good governance. It will still be inclusive, but at the same time we will regulate the activities that happen in the area,” he stated. 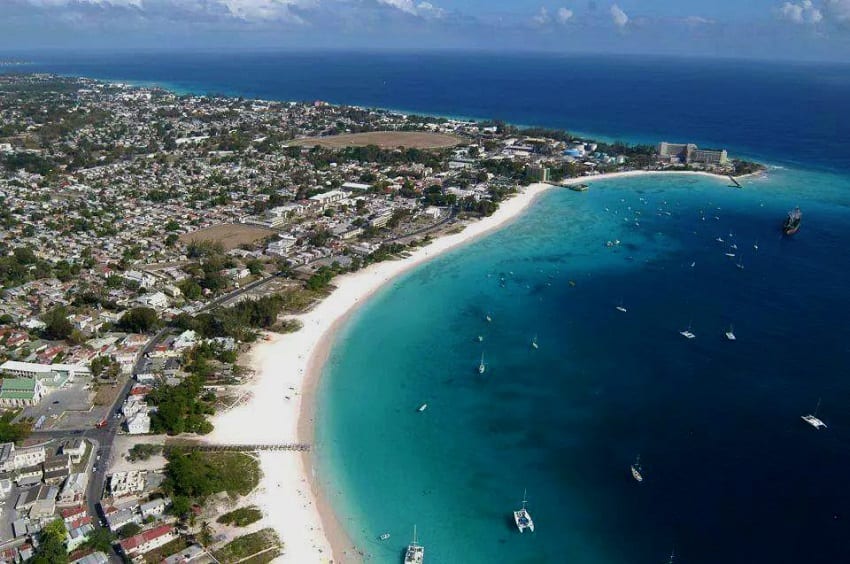 Carlisle Bay is unique to Barbados, and is one of the most dived sites on the island. (Photo credit: CZMU)

The Minister noted this would be done through specific policy guidelines on how the space would be utilised. He explained that the policy of Government was very simple – to continue building out Barbados’ efforts to manage its marine space.

“It is really a way of protecting our environmental and tourism assets in that area, while at the same time continuing to encourage Barbadians and visitors to access that space,” he pointed out, adding that Barbados was one of the few Caribbean states with legislation governing the protection of marine areas.

With the proposal receiving Cabinet’s approval, the Minister stated that the next phase would be public engagement at all levels to ensure that persons could collaboratively decide on the management of the system.

“The relevant agencies within the Ministry are currently working on a schedule of work that would involve the roll out of town hall meetings; the drafting of regulations; the full engagement of Government and private sector entities, consultations with persons who have established marine-protected areas; and consultations with agencies of Government that would be involved in the management and marketing of that particular space,” he outlined.

However, Dr. Lowe noted that marine-protected areas required a heavy financial obligation on the part of Government to ensure that they were maintained on a consistent basis.

He said Government hoped that as part of the management protocol for the area, the private sector would become involved at the level of governance and in funding activities within Carlisle Bay.