CCREEE To Be Established In Barbados 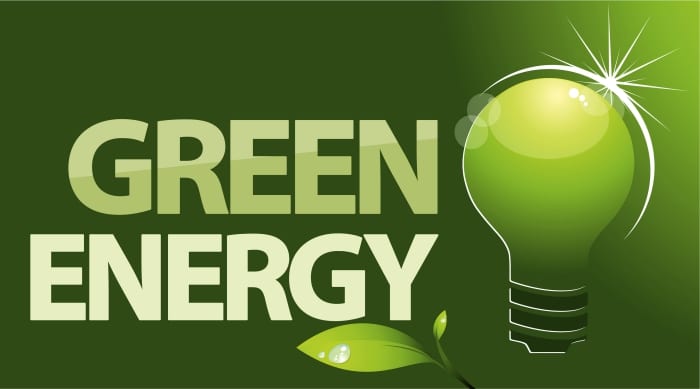 A Caribbean Centre for Renewable Energy and Energy Efficiency (CCREEE) is being established in Barbados to support and coordinate the execution of regional renewable energy and energy efficiency projects and programmes.

According to a statement from Barbados’ Ministry of Foreign Affairs, the decision to create the centre is a response to the difficult energy situation being faced in many CARICOM Member States, as they simultaneously face the challenges of affordable energy services, energy security and climate change mitigation and adaptation.

“It is envisaged that by developing their renewable energy sources and putting in place energy efficiency measures, many of the islands will now have significant opportunities to reduce their overall fossil fuel consumption. This should lead to an improvement in their energy security, and promote economic growth and enhanced competitiveness,” the Ministry said.

The centre is being established with the assistance of the United Nations Industrial Development Organisation (UNIDO); the Small Island Sustainable Energy and Climate Resilience Initiative (SIDS DOCK); the Government of Austria; and a number of other international development partners. The CCREEE is one of other regional sustainable energy centres for Small Island Developing States being established in the Pacific, Africa and the Indian Ocean.

The Council for Trade and Economic Development will have general oversight of the Centre.