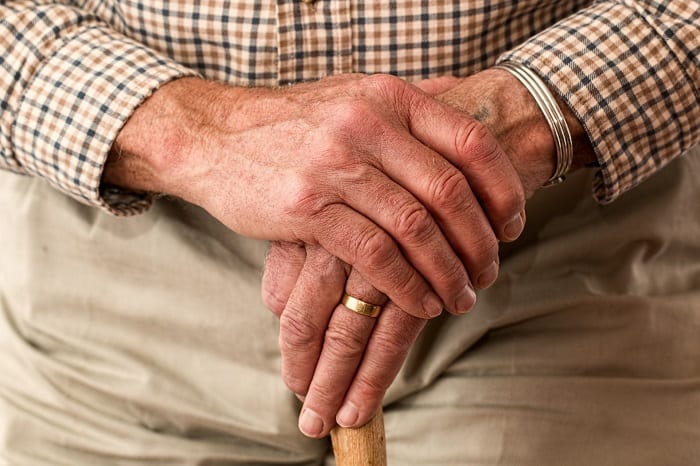 Barbados’ centenarians were honored at a celebratory luncheon and presentation to mark their contribution to this island’s development, as the 50th Anniversary of Independence approaches.

The luncheon, which was held at the Accra Beach Hotel and Spa, Rockley, Christ Church, catered to 25 of this island’s oldest men and women.

In a message from Prime Minister Freundel Stuart, delivered by Senator Patrick Todd, he said he was proud that the island had been recognised as the second country in the world with the highest number of centenarians, and how important this was in the jubilee year of Independence.

“In the year in which we celebrate the 50th Anniversary of Independence for Barbados, it gives me great pleasure to congratulate the Barbadian centenarians who are alive to share this important national moment with us, whether they are present at the luncheon or in their homes and residences,” Mr. Todd said.

He explained that the luncheon, which carried the theme, Caring for Our Elderly, embodied the island’s national policy, which seeks to improve the health and life span of all citizens, and thanked the persons responsible for carrying out this task.

“I wish to extend my Government’s appreciation to caregivers, and to all staff involved in the public and private health care system and the social welfare systems, as well as who work tirelessly to assist in maintaining a healthy and productive population,” Senator Todd said.

Mr. Todd also expressed his appreciation to the centenarians, on behalf of the nation, for their contribution to the island’s development “for a period of twice as long as that of our jubilee year celebration”.

“We are very proud of each centenarian and his or her individual and collective contributions to our nation’s development and progress over the past century, and in particular over the past 50 years of our nation’s Independence,” he said.

Minister of Social Care, Constituency Empowerment and Community Development, Steve Blackett, also expressed his appreciation to the centenarians present, and at home, for the “sterling contribution” they have made to the growth and development of Barbados.

“It is indeed my privilege to be in the company of some of our nation builders; the sons and daughters of this soil, whose blood, sweat and tears would have assisted this beautiful country that we call home, to be sitting on the threshold of our 50th Anniversary of Independence,” he said.

Following the lunch and a toast to the island’s centenarians, the centenarians were presented with small tokens of appreciation by Governor General Sir Elliott Belgrave and Lady Belgrave, as well as by Minister of Social Care, Steve Blackett.