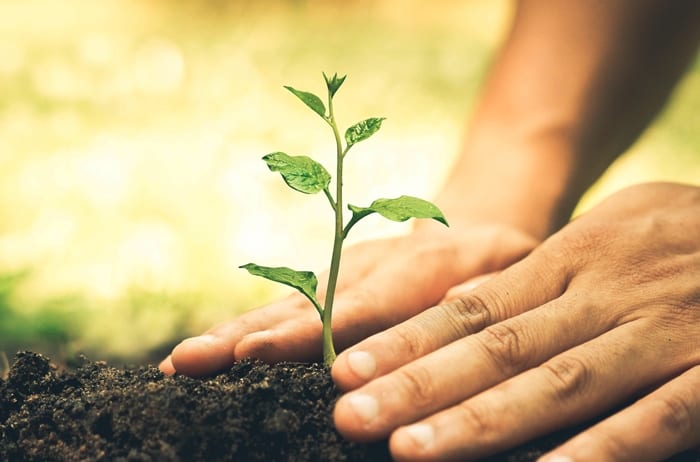 Members of the public are advised that there has been a change of dates for this year’s Environmental Arbor Expo and Farmers’ Market.

The official opening ceremony will now be held on Friday, September 29, at the National Conservation Commission (NCC), Codrington, St. Michael, at 9:00 a.m., while the Expo will run until September 30.

Minister of the Environment and Drainage, Dr. Denis Lowe, is expected to deliver the feature address during the opening ceremony, while the 20th anniversary Arbor Day award will be presented to Senior Laboratory Technician, Jeff St. Aubyn, for his outstanding service to National Arbor Day.

The Expo will be held on the grounds of the NCC’s headquarters at Codrington, St. Michael.