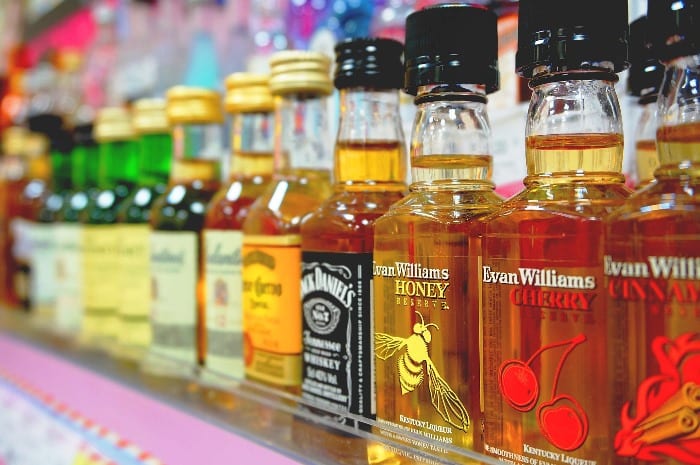 Long overdue changes to the Liquor Licence Act of Barbados are on the horizon.

Mr. Inniss explained that following a meeting earlier in the morning with the various stakeholders to discuss amendments to the Act, recommendations were made to have it moved out of the Magistrate’s Court system into a civil establishment, namely the Department of Commerce.

“Some people have to close their establishment and go down to the Court and you have to hope that not just the Magistrate but certainly the other officers who are involved are present, so you get a hearing if not you have to come back again. And, you have to really hope that the other stakeholders in the public sector side have done their work and submitted their report, so that they can have a hearing,” he lamented.

The Commerce Minister stressed that in 2016, it was time for a “far more customer-friendly” approach to handling these entrepreneurs.

“We just want to make life easier for them. We want to ensure that you know you have a licence that is valid, that you are operating within the law; that it is easier for you to obtain and to retain your licence from the usual licensing process; and at the same time, that no risks is done to the consumers,” he stated.

The meeting was attended by the Registrar of the Supreme Court, Barbara Cooke-Alleyne; Magistrate, Christopher Birch; Acting Superintendent, Erwin Boyce; officials from the Environmental Protection Department, the Ministry of Health, the Ministry of Tourism, the Ministry of Finance, and other technocrats.

The Liquor Licence Act has been in effect since 1957.