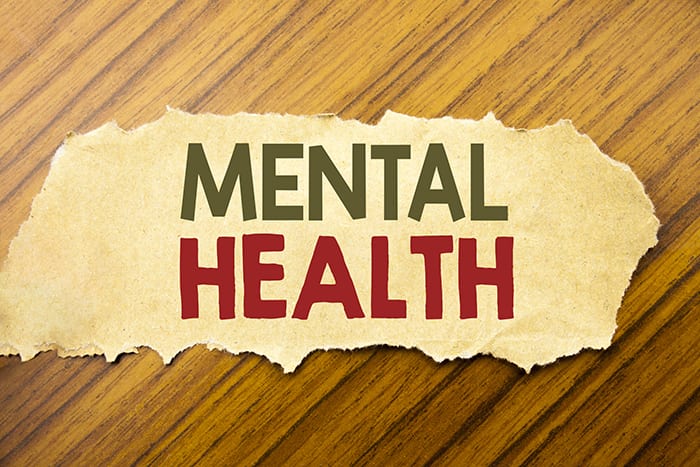 Health and Wellness Minister, Lieutenant Colonel Jeffrey Bostic, announced today that Government is placing emphasis on mental health reform, which will result in changes to the Mental Health Act 1985.

Speaking at the opening of a regional workshop on Mental Health and Psychosocial Support in Disaster Management, Lt. Col. Bostic said that, with the assistance of the Pan American Health Organisation (PAHO), comprehensive strategies would be employed to implement the changes in a holistic and coordinated manner.

The four-day Training of Trainers workshop, which is taking place at PAHO’s Dayrells Road headquarters, has brought together mental health professionals from several Caribbean territories.

The purpose is to establish a Caribbean roster of mental health professionals who can be mobilised to affected Caribbean countries in the event of an emergency to provide psychosocial support and to facilitate in-country training.

The Minister noted that while traditionally emphasis was placed on the physical and structural impacts and the underlying economic ramifications of disasters such as hurricanes and earthquakes, it was being acknowledged that mass destruction placed severe strain on the mental health of affected populations.

He said: “There is a close relationship between mental health and physical health, especially in an emergency context. In addition to saving lives and treating physical injuries, it becomes very important to have a good understanding of the mental health reactions of a population to collective trauma.

“Even if severe loss is minimised, disruption in everyday routines, such as attending work, school or church, may bring added stress that, if neglected, can have dire consequences on the health and well-being of individuals,” Lt. Col. Bostic said.

He submitted that a regional approach to mental health and psychosocial support in disasters was essential. Such an approach, he suggested, acknowledged the need to maximise resources and also presented the opportunity to learn from the experiences of individual countries and incorporate strategies that had proven effective.

Lt. Col. Bostic told participants that this was no ordinary workshop and it was particularly important for those representing Barbados to pay critical attention since the island had never experienced the impact of a national disaster and therefore had never had to deal with the consequences.

He spoke of his own experiences in the aftermath of Hurricane Ivan in Grenada and the volcanic eruptions in Montserrat and the emotional impact of that kind of devastation on the populations.

He urged the participants to take the training seriously and to share all they learn with their counterparts when they return home.

Lt. Col. Bostic commended PAHO and the Caribbean Development Bank for their foresight in initiating the workshop which is part of a joint project aimed at enhancing regional capacity to provide mental health and psychosocial support in disaster management in the Caribbean.