Changing The Face Of Court Through Mediation 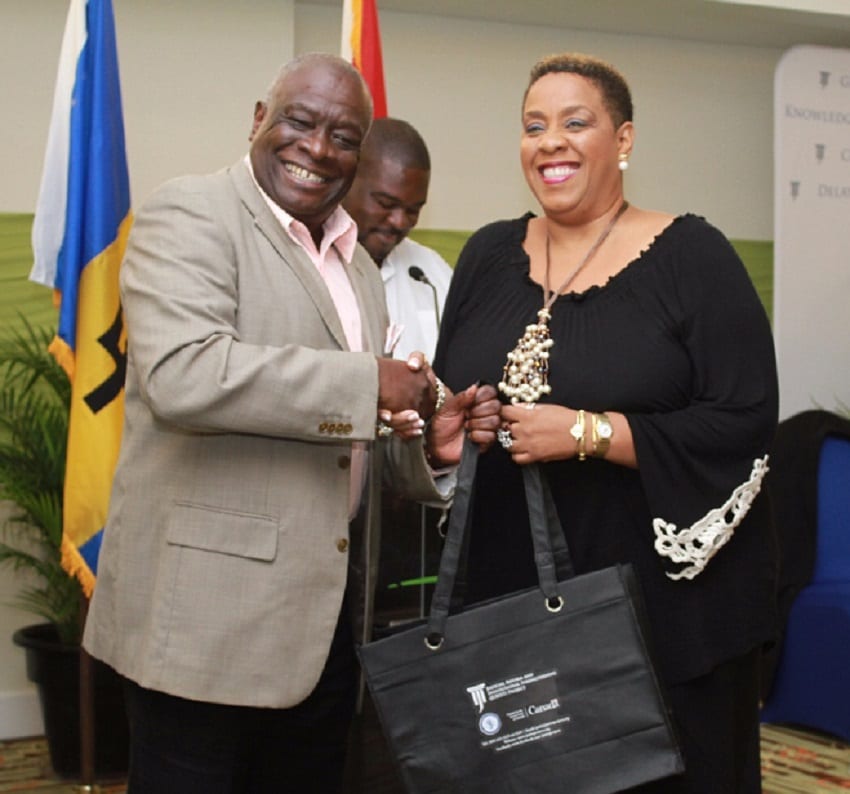 The delivery of justice in Barbados is set to take on a new face as the Supreme Court prepares to add 45 mediators to the court roster.

The mediators, comprising persons from varying professions, underwent training under the Judicial Reform and Institutional Strengthening (JURIST) project, which was conducted in association with the Judiciary of Barbados and the University of the West Indies, St. Augustine Campus.

Speaking during the closing ceremony at the Radisson Aquatica last Friday, Chief Justice, Sir Marston Gibson, said there was constant conversation about reducing the backlog in the court system.

However, he stated: “Reducing the backlog does not solve the problem. You have got to put a new system. You have to put new systems in place that prevent backlogs from being created at all. That is what this is about.”

The Chief Justice explained the programme provided training for mediators to enable them to show opposing parties that their dispute did not separate them as widely as they thought.

Meanwhile, Sir Marston added that they were also simultaneously working on the Maximum Sentence Indications (plea agreements) in an effort to reduce the criminal backlog.

“The whole idea is not to try throwing money at the problem, and don’t try to throw judges at the problem. Put new systems in place, that is what we are doing,” he indicated. 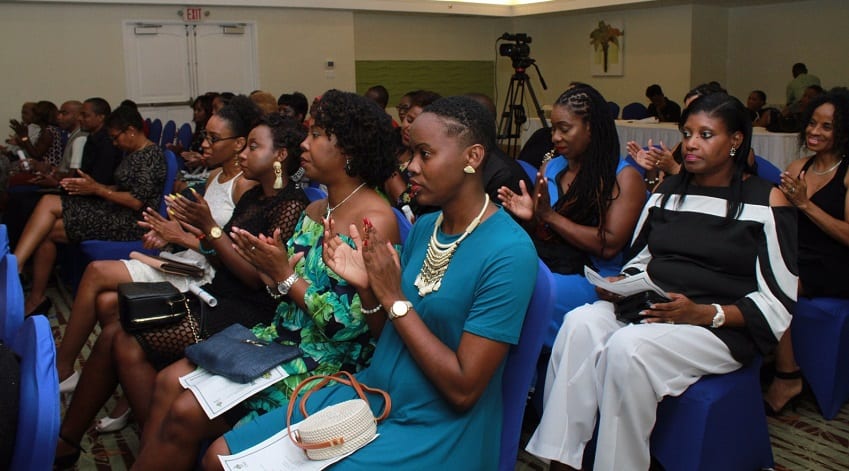 Mediators who were recently added to the court roster underwent training under the Judicial Reform and Institutional Strengthening (JURIST) project. (GP)

Stating that he was “enthused” by the interest shown in the training, Sir Marston thanked the Canadian government for its continued interest in Barbados, noting that it walked “side-by-side” with the local judiciary and provided the necessary funding.

Permanent Secretary in the Office of the Attorney General, Yvette Goddard, also noted that the training provided in the area of mediation would present a new era in the delivery of justice for Barbados. She thanked the Canadian government for its support through the project and expressed the hope that the training would be put to practical use.

Project Director for JURIST, Gloria Richards-Johnson, explained that the project had a number of initiatives in Barbados, Belize, the Eastern Caribbean, Guyana and Jamaica.

She explained that the project, which took a collaborative approach, had completed several initiatives to date. These include the Guidelines for Sexual Offence Cases; a Disaster Recovery/Business Continuity Planning; training on court administration and adjudication that is gender responsive; implementing delay and backlog elimination mechanisms; establishing specialised courts; and establishing a Knowledge Management System to house all information assets of the project, as well as those of other reform initiatives in the region.

The JURIST project is funded under a $19 million arrangement with Global Affairs Canada. It is a multi-year project which is being implemented by the Caribbean Court of Justice on behalf of the Conference of Heads of Judiciary of CARICOM.