Chemical Management In B’dos A Priority 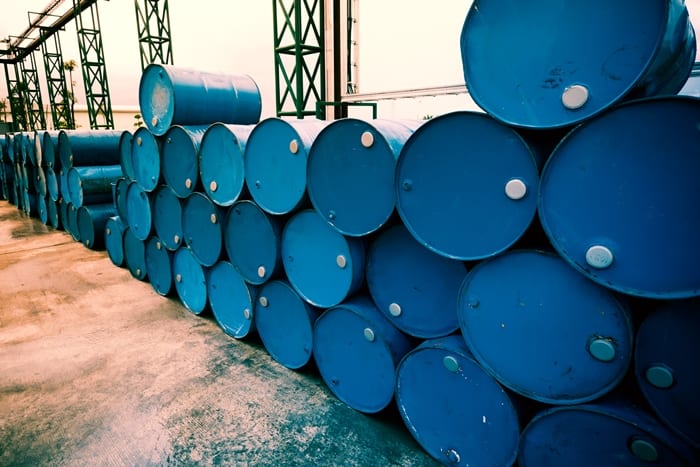 Barbados is leaving no stone unturned in improving its management of chemicals or emergency response policies.

That assurance came from Permanent Secretary in the Ministry of the Environment and Drainage, Edison Alleyne, as he addressed a recent three-day workshop for legal drafters and National Authority Representatives of State Parties from Countries in the Caribbean and Central America to the Chemical Weapons Convention (CWC).

Speaking during the workshop’s opening ceremony at the Radisson Aquatica Resort, Mr. Alleyne said through the work of the Environmental Protection Department and key stakeholders, Barbados had made significant strides in improving its management of chemicals.

These, he said, included starting the process of developing a National Chemical, Biological, Radiological and Nuclear Emergency Response Plan, which would include mechanisms for protecting civilians from chemical weapons and other emerging threats; developing a plan for the national implementation of the Globally Harmonised System for the Classification and Labelling of Chemicals; training for first responders; and updating the National Profile for Chemicals Management in Barbados.

However, the Permanent Secretary noted that despite these achievements, there were still significant gaps to be filled. “One critical gap is the need for adequate legislation to regulate chemical management, including the obligations of multinational agreements to which Barbados is party,” he pointed out.

The Permanent Secretary explained that Barbados did not have national legislation to implement the CWC locally, and noted that the workshop was timely.

“This model of having both the legal drafter and the regulators from the national authority in training together is welcomed, as this gives the opportunity for a comprehensive approach to the development of the legislation that will be beneficial to all involved,” he stated.