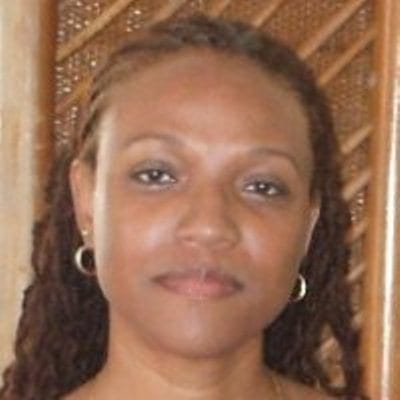 Chief Welfare Officer, Deborah Norville has issued a statement in response to an article which appeared in the Nation Newspaper on Tuesday, July 12, with the headline: Family of 14 with nowhere to go after fire.

In the statement, Ms. Norville stated: “Following the house fire which destroyed the rental home of the Bayley family on June 24th, a decision was taken by the department to house twelve persons, 5 adults and 7 children at the Casa Grande Hotel in three rooms for a short period deemed as emergency accommodation, commencing Monday, June 27.

The Bayley family was initially granted a one week stay, which was later extended to two weeks, during which welfare officers were assigned to assist the family in seeking alternate housing.

According to the Chief Welfare Officer, several attempts were made to secure housing but the landlords “were not keen on renting their properties to a family of that size.” She added that the Bayleys also objected to some of the proposed locations.

She explained that as a result, the Bayleys were then offered the opportunity to split the family into smaller units where they could be more easily accommodated, but the family also objected to this, insisting that they had been told that they could remain together and be allocated in a National Housing Corporation Unit.

Ms. Norville explained that this could not be confirmed, as there was the concern that the initial family of 12 persons had grown to 15 to17 persons at times, while the family was housed at the Casa Grande Hotel.

The article further reported that a letter was sent from the department requesting that the family leave Casa Grande, following their refusal of substandard housing, However, Mrs. Norville said: “The email to Mrs. Ram Merchandani dated July 1st, 2016 merely confirmed the period previously approved for accommodation at Casa Grande Hotel until the 10th July, 2016…the Bayley family was also reminded of the upcoming deadline by visiting officers”.

In response to the claim that both houses identified for the family were “in a bad state”, she said, “This is an untruth as the two bedroom house was in excellent condition having been recently renovated, only the three bedroom house was in need of minor repairs which the landlord promised to complete before the family took up residence, estimating a waiting period of 7 days. The family also refused this option. The department has supporting video footage and photos of both homes dispelling the untruths,” she said.

She added that the Bayley’s expectation of indefinite accommodation at the Casa Grande Hotel far exceeded the department’s limitations to meet the required costs, and it “was also regrettable” that the Bayleys did not show equal motivation and enthusiasm in actively seeking alternate accommodation.

Ms. Norville concluded the statement by expressing the department’s commitment to assisting the Bayley family with the partial payment of house rent on par with what they had previously paid and will await an application for rental assistance once appropriate housing is found.