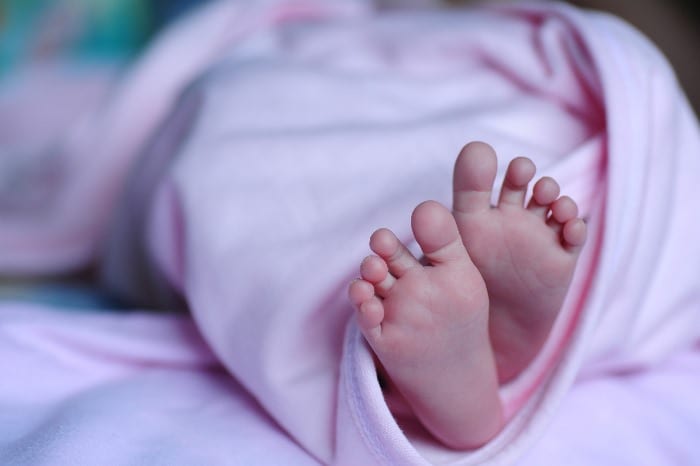 “The health records in Barbados for child birth are in keeping with international standards, and are among the highest in the world.”

During the proceedings, Director of PAHO, Dr. Godfrey Xuereb, presented Minister Boyce with an official framed letter from PAHO; and engaged in the ceremonial handover of a Blood Culture Machine and Polymerase Chain Reaction Machine, which will be used to combat micro-bacterial diseases and detect the genetic makeup of viruses.

These tokens, according to the Director, were presented to the Government and people of Barbados, in commemoration of the island’s 50th year of Independence.

In supporting the findings of Dr. Xuereb, who earlier revealed that Barbados has now “eliminated” several problems relating to child birth, Mr. Boyce noted that our “health statistics have improved”, and dubbed the partnership between the island and PAHO an “extremely useful” one.

From this partnership, Barbados has benefited from several health improvements, with the chief among these being in the area of child birth.

Dr. Xuereb said: “We have worked together to eliminate many infectious diseases. We have eliminated under nutrition; we have eliminated many problems associated with pregnancy and with persons giving birth… Now most births in Barbados are…viable”.

The handing-over ceremony culminated with an official tour of the exhibition at UN House, which offered a visual snapshot of Barbados and PAHO’s membership in the UN over the last half century.