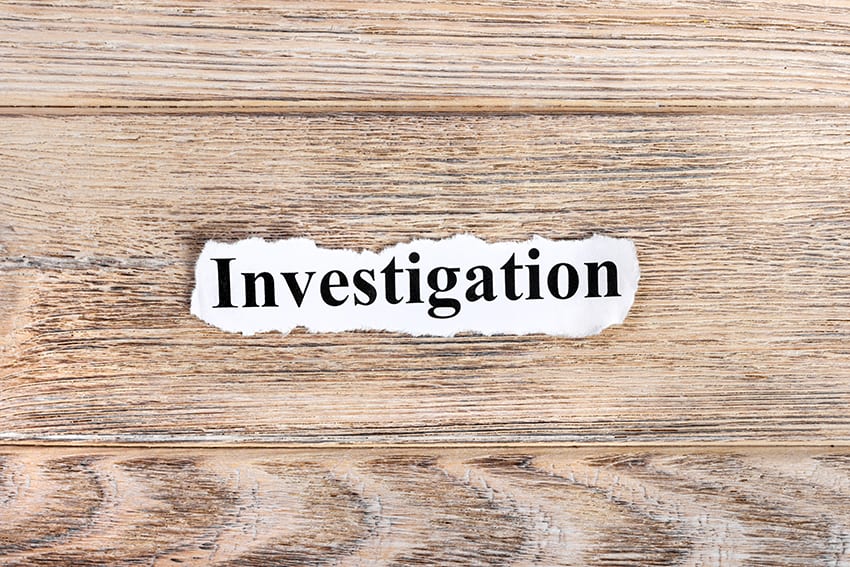 The Child Care Board is carrying out investigations into the circumstances surrounding a video circulating on social media showing a child handcuffed to a pillar.

Acting Director of the Board, Denise Nurse, said today that initial investigations suggested that the two-and-a-half-year-old child was in no danger, but was engaged in play with his father.

Describing the incident as “unfortunate”, Mrs. Nurse said that the parents had come into the Board this morning on their own, accompanied by the child, after the video went viral. They had also gone to the media and to the Police to explain the circumstances of the video.

The Child Care Board Director said the child appeared “well loved” and the parents were extremely upset and remorseful.  They had also brought in other videos which showed a close relationship between the child and his father.

Mrs. Nurse said the Board had reported the matter to the Police, as it was mandated to do. She had also counselled the couple and warned them against such behaviour in the future.