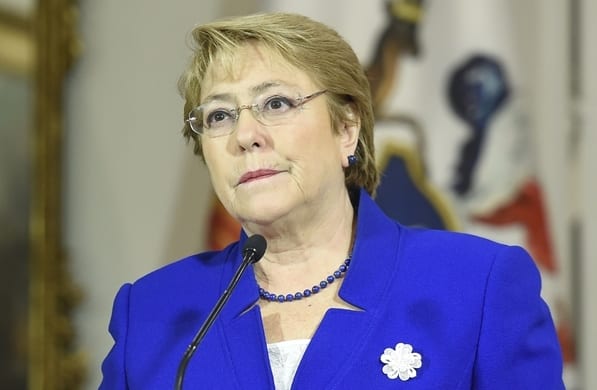 President of the Republic of Chile, Michelle Bachelet, will pay an official visit to Barbados on Thursday, August 24.

During her brief stay, President Bachelet will meet with Acting Governor-General, Sir Philip Greaves, in a courtesy call at Government House.

Later that day, she will join Prime Minister Freundel Stuart and several senior Government officials at Ilaro Court for a working meeting.

In addition, the Chilean President will visit the headquarters of the Caribbean Disaster Emergency Management Agency, Lower Estate, St. George, and will also attend a special luncheon hosted by the Prime Minister.