Church A Driver Of Economic Activity 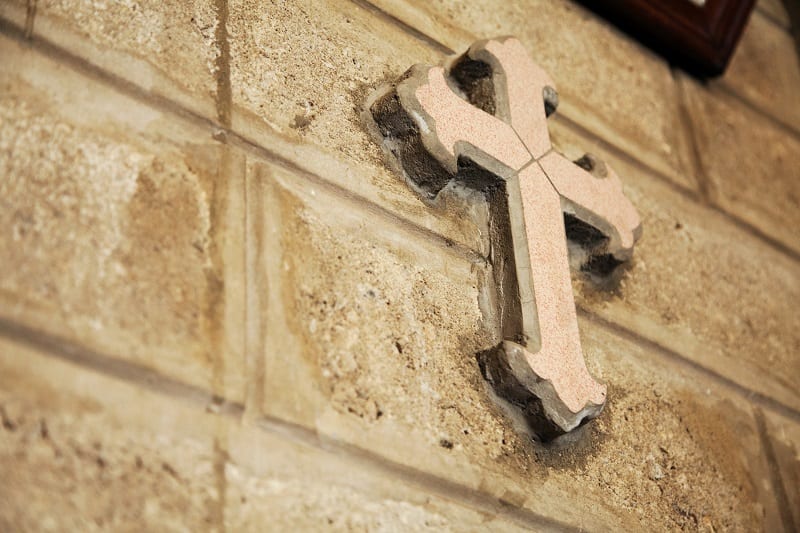 The church’s contribution to economic development has not gone unnoticed by Minister of Small Business, Entrepreneurship and Commerce, Dwight Sutherland.

Addressing the opening of the St. Michael Centre for Faith and Action Entrepreneurship Expo and Extravaganza, last Saturday, Minister Sutherland said: “While many people do not see churches and other houses of worship as drivers of socio-economic development, when looked at from another perspective, one would readily admit that the church contributes significantly to the economy in a number of innovative ways, including employment creation, the derivatives of social change, and it remains the leading contributor of spiritual renewal within the modern global society.”

He added that the church, apart from inserting itself within the society as a formidable social actor, must seek to develop a cadre of entrepreneurs who see themselves as gifts of God’s grace within the society. Referring to these as “Christ-preneurs”, Minister Sutherland said they must be willing to use God’s resources (ideas and wealth) to produce utility and satisfy human want.

“Such creation of utility necessitates profit to accumulate capital and to make a business productive enough to provide jobs,” he said.

The Minister also told patrons attending the expo at the Village Green of the Central Bank in Bridgetown, that entrepreneurship was only second to the grace of our Lord and Saviour Jesus Christ.  He stressed that it was the heart and soul of any nation, the engine that drove the economy, and in a large measure determined the competitive position of any nation.

“Those that are involved in entrepreneurial exploits of our fair land Barbados, I graciously laud you as the true heroes of our generation,” Mr. Sutherland said, as he acknowledged that many entrepreneurs reported that the religious community had been an important source of moral support for them as they started and grew their businesses.

Emphasizing that connections made in a worship community could lead to financial opportunities, especially when leveraged by biblical examples, the Commerce Minister added: “Beyond the church’s role as consumers of goods and services, members and interested parties of association can also be a force for economic development in their local communities.”

The church was further said to play a leading role in working with other stakeholders to provide affordable housing solutions for their congregants and the wider society, new worship centres, performing arts infrastructure, recreational facilities and health and wellness facilities, among a plethora of other critical social services.

“So, church-based business enterprises help rebuild a community’s social infrastructure and provide … much needed values based services as child care, youth development, elderly care and substance abuse counselling. These activities tend to lead to improved schools, better public safety and enhanced quality of life. From this type of community economic development, everyone, that is, those living in the area and those in surrounding communities, stand to benefit,” he said.