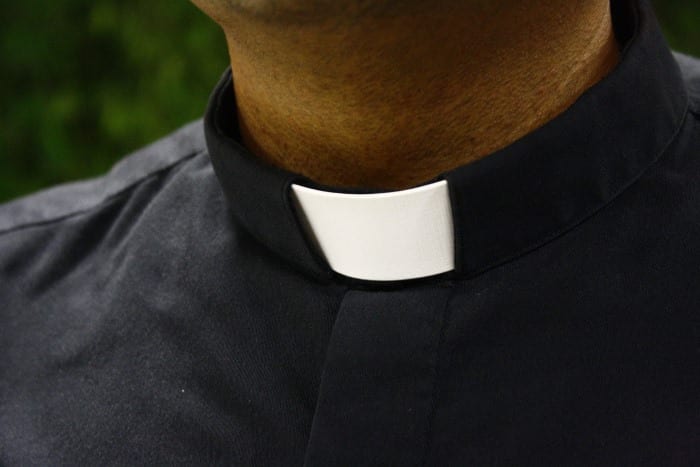 Churches and faith-based organisations are being mobilised to go into communities, reach out to at-risk youth and tackle crime and the presence of gangs across the island.

This comes as officials at the Criminal Justice Research and Planning Unit (CJRPU) disclosed today that studies reflect the presence of gangs in Barbados, and the need to confront and examine a number of issues facing Barbadian youth.

These were some of the points highlighted during a Train-the-Trainer Peer Mentorship Workshop for Faith-based Organisations hosted by the CJRPU, and which saw 50 persons being trained at the 3Ws Oval today.

Speaking during the opening of the workshop, Minister of Social Care, Steve Blackett, said: “We often think of tackling crime through interventions by agencies such as the Royal Barbados Police Force and other criminal justice agencies; however, it is evident that social, religious and educational organisations also have a role to play. These include faith-based organisations which are also effective agents in providing solutions to the many challenges facing individuals, families, and societies in general.”

Under the mentorship programme, it is expected that each church, in collaboration with the CJRPU and other community partners, would be responsible for coordinating a community-based programme specially-designed to target at-risk youth.

The Minister stressed that the significant contribution of faith-based organisations could not be overstated. “Over the years, the leaders and members of these organisations have demonstrated diligence and dedication in their work. I have no doubt that they will continue to contribute significantly to our society not only in their spiritual ministry, but also in community outreach initiatives, such as Peer Mentorship,” he said.

The Minister added that the initiative was expected to provide the youth with positive peer contact which would promote opportunities for holistic development, empowerment and involvement, thus reducing certain risk factors such as alienation and anti-social behaviour.

This, he said, would be achieved through the Peer Mentorship training which was designed to empower church members with the skills, information and resources needed to coordinate crime prevention programmes and allow the church to be seen as being a part of the community.

Director of the CJRPU, Cheryl Willoughby, also stated that crime was a social problem requiring a holistic response, and the church was known for addressing such needs.

“The church has always responded to not only the spiritual development of Barbadians, but also the social and emotional needs,” she noted.

As a result, the Director stressed that the objective of the Peer Mentorship Programme in churches would be to highlight the realities of the issues confronting Barbadian youth, including drugs, gun and gang violence, domestic violence and risky sexual behaviour.