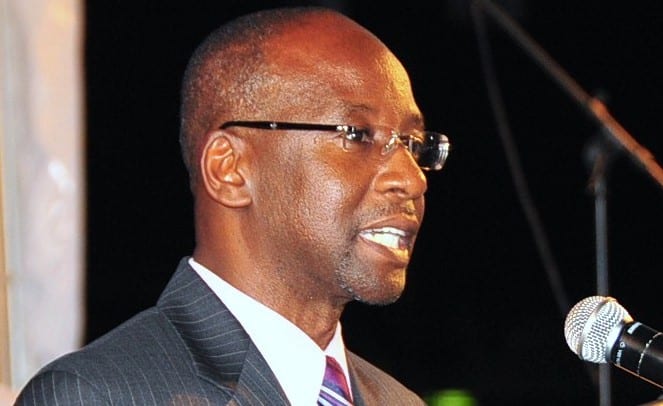 Stakeholders are one step closer to further understanding the inner workings of Barbados’ creative industries.

The session, which took place on Wednesday at the Lloyd Erskine Sandiford Centre, revealed several details about the country’s cultural sector.

Mr. Lashley explained that despite the cultural and creative industries making a growing contribution to Barbados’ economy, the exact scope of this contribution was not really known as it related to employment, the export of goods and services, and the exploitation of intellectual property.

As a result, he said the mapping exercise would provide “a better understanding of the sector and what is needed to position the cultural industries as a sustainable platform for economic development”.

“We hope to get from this a way to continuously count, measure, and calculate how much [the creative industries sector] can and has the potential to generate. Today is the day when we discuss what you should and must do to make sustainable businesses out of your creativity.…Government cannot do it alone, and so if we all agree on what Government can do, and what you can do, our next move is to start doing it – together,” the Minister told those gathered.

The mapping, which is the result of more than six months of work, was conducted by Consultant Dr. Annalee C. Babb, who worked in association with United Kingdom-based creative practitioner and economic development strategist, Mark Elliott; and former Chief Executive Officer of the National Cultural Foundation, Dr. Allyson Leacock.

The report produced from the mapping revealed that Barbados has “a strong and vibrant creative and cultural sector”, which, while now largely ‘under the radar’, has the potential “to become a key sector contributing significantly to the national economy and society”.

Additionally, the report disclosed that more persons and businesses in the cultural industries were optimistic about the future growth of their organisations, and believed in the possibility of expanding their business beyond Barbados and the region.

However, the report also showed that there were some hindrances to the growth and success of the creative sector. “With expectations of growth, buildings will be needed. The talent pool needs to be enlarged. The business-academia interface needs to be fully optimised,” it further indicated.

To read the full report on the Mapping of Barbados’ Creative and Cultural Industries persons are encouraged to visit the link: http://bit.ly/2wzPGEb.