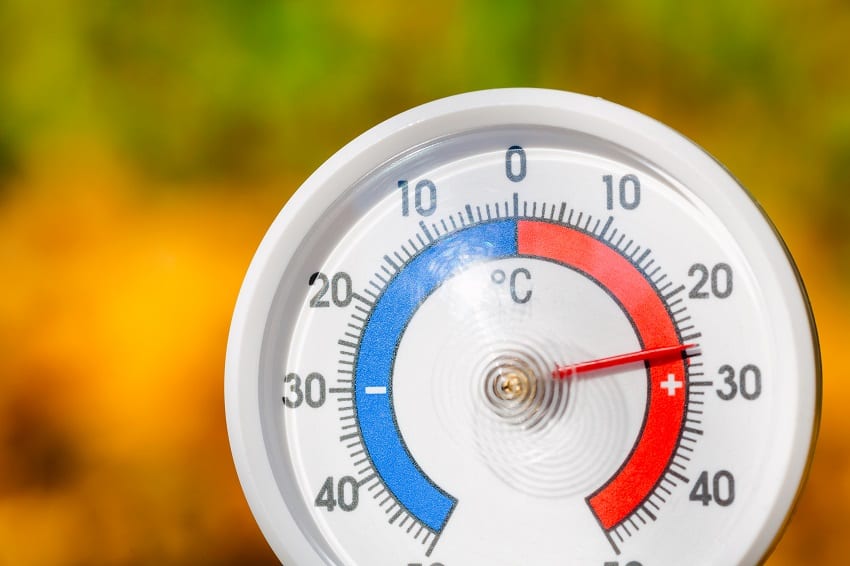 A recent special report by the Intergovernmental Panel on Climate Change (IPCC) has highlighted the possible impacts of global warming of 1.5 degrees Celsius above pre-industrial levels.

As a result, Special Advisor to the Ministry of Environment and National Beautification, Dr. Hugh Sealy, has described the IPCC Special Report of 1.5 degrees as “a clarion call for action”.

“It vindicates the resolve of the small islands (those most vulnerable to climate change) to ensure that the world included a goal to limit warming to less than 1.5 degrees Celsius in the historic Paris Agreement in 2015,” he stated.

Dr. Sealy revealed that the Caribbean region had already warmed on average about one degree, and at one degree of warming, it already faced more severe hurricanes, changes in rainfall patterns and rising sea levels.

However, Dr. Sealy stressed that it was still technically feasible to keep the world below 1.5 degrees of warming but it would take unprecedented action by all major emitters.

Also commenting on the report was former Senior Lecturer at the University of the West Indies, Cave Hill Campus, Professor Leonard Nurse, who stated that it also corroborated previous IPCC findings that small island and low-lying states, such as in the Caribbean, were among the countries at highest risk from the adverse consequences of climate change, even though their contribution to global emissions was negligible.

“In practical terms, this means that in spite of all the mitigation and adaptation measures we implement, our fate still lies in the hands of the developed, industrialized north and other high emitters, some of which are still classified as developing countries,” he indicated. 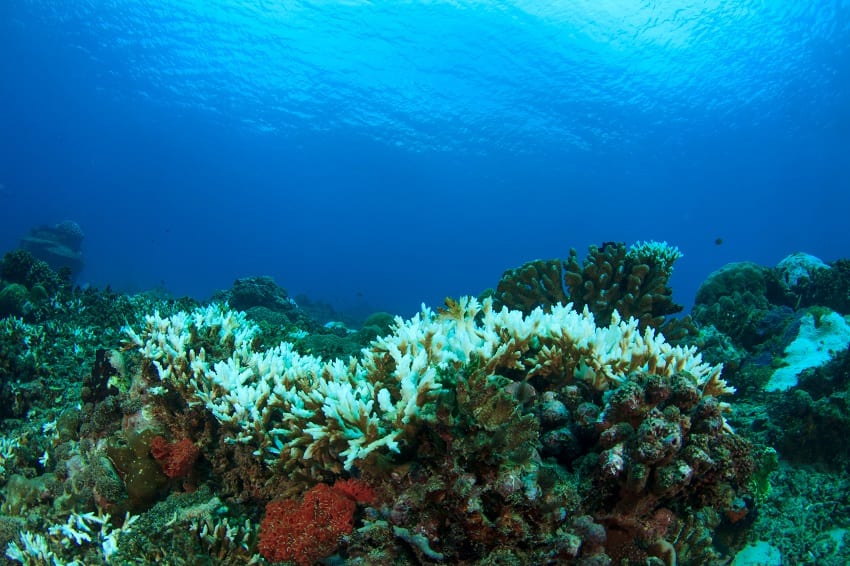 A 1.5 degree rise in temperature could kill an estimated 70 to 90 per cent of coral reefs in the Caribbean. (Stock Photo)

Professor Nurse noted that the major emitters must revise their Nationally Determined Contributions (NDCs) to reflect more ambitious emission reduction targets, if a 1.5 degrees’ Celsius world or better is to be achieved.

Moreover, he said that Annex I countries and other large emitters must meet their promised financial obligations so that Small Island Developing States (SIDS) may have a chance of implementing “the efficacious and sustained adaptation strategies so necessary for their survival”.

Meanwhile, Dr. Sealy stressed the importance of small islands ensuring that the IPCC 1.5 report receives the attention that it deserves at the upcoming Katowice Climate Change Conference in Poland next month.

The Special Advisor however noted that the report did not show a clear financial pathway to 1.5 degrees and there was continued reliance on future unproven technologies.

He disclosed that The Alliance of Small Island States (AOSIS) had already started lobbying for a work programme to be created under the United Nations Framework Convention on Climate Change (UNFCCC) to determine the financial implications of staying below 1.5 degrees versus two degrees.

In addition to highlighting the impacts on SIDS, the report also emphasized the urgency for adaptive responses to the inevitable climate changes, as well as the need for the promised support stipulated in the UNFCCC.