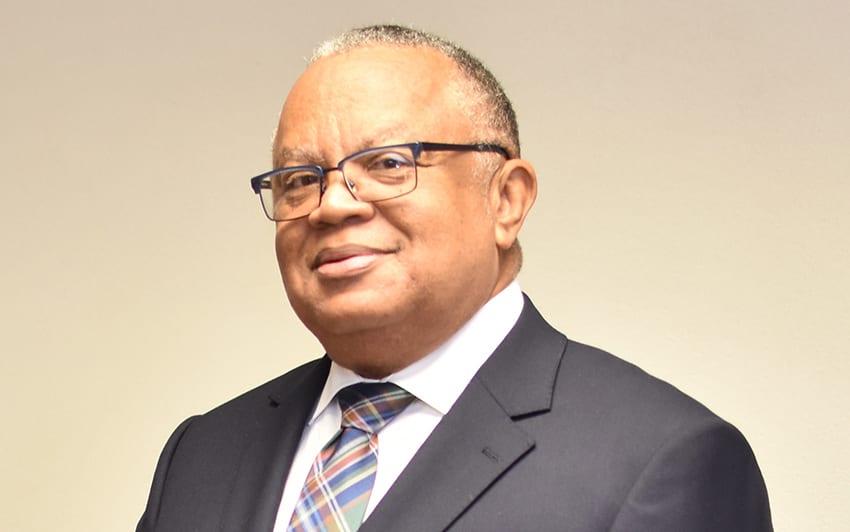 Building climate resilience must be seen as a vehicle through which we might pursue and achieve much of our Sustainable Development Goals (SDG).

This statement was made by Minister of Foreign Affairs and Foreign Trade, Senator Dr. Jerome Walcott, while speaking at the Climate Resilience Group/Network of the Marrakech Partnership on Global Climate Action on Monday, December 10, in Katowice, Poland.

Senator Walcott stressed: “The Caribbean region is highly vulnerable to climate-related hazards such as tropical storms and hurricanes, floods, droughts and heat waves.  Climate change exacerbates these pre-existing hazards and is already affecting all facets of life in our respective countries.”

Minister Walcott said the effects of climate change are wreaking havoc on our economies, by increasing the risks to human health and social welfare, food security, ecosystems and natural resources.

“Climate change significantly endangers the prospect of our achieving the Sustainable Development Goals and targets adopted by the global community in 2015. It is therefore absolutely necessary that we address the matter of resilience to the sequelae of climate change in planning for our future,” Mr. Walcott stated.

Noting that resilience was “the ability of people, households, communities, countries and systems to mitigate, adapt to and recover from shocks in a manner that reduces chronic vulnerability and facilitates inclusive growth”, Senator Walcott added that it is critical for small island developing states to have climate resilient plans in place.

Pointing out that in December 2017, Caribbean leaders launched the Caribbean Climate-smart Coalition, he said: “One of the critical priorities of this public-private initiative is strengthening the capacity of Caribbean countries to plan and implement long-term resilience strategies, with the aim of transforming the Caribbean region into the world’s first ‘climate-smart’ zone.”

Citing the recent special report by the Intergovernmental Panel on Climate Change (IPCC) which speaks about the possible impacts of global warming reaching 1.5 degrees Celsius above pre-industrial levels, Dr. Walcott declared weather events such as Hurricanes Irma and Maria in 2017 were becoming the new normal,  and as a result no one was safe, because most small island developing states did not “have the latitude to retreat to higher ground, or possess the wherewithal to respond and recover with the required level of urgency in the aftermath of a catastrophic event…

“As a consequence of our known vulnerabilities, enhancing resilience to climate change features prominently in the Nationally Determined Contributions, which outline efforts to decarbonize our economies in the pursuit of the objective of climate change of developing countries.”

In concluding his address, Senator Dr. Walcott stressed: “Developing countries are in need of strengthened capacity to anticipate climate risks, to absorb them, and to reshape our development pathways so that economic growth can be maintained. Ultimately, sustainable development for developing countries will be near impossible without addressing climate change and bolstering climate resilience.”